The Office of the Supreme Religious Authority, His Eminence, Grand Ayatollah Sayyed Sadiq Al-Husseini Al-Shirazi, in the city of Mazar-i-Sharif, Afghanistan, held a festive celebration on the birth anniversary of the Savior of Mankind, Imam Mahdi, may Allah hasten his honorable reappearance.
The joyful ceremony witnessed a remarkable presence of Ahlulbayt followers as well as religious, cultural and social figures.
The ceremony included many various activities, such as reciting poems in honor of the Ahlulbayt, peace be upon them, while hands were raised in supplication to hasten the reappearance of the Awaited Imam, peace be upon him.
The Shirazi offices, centers and institutions around the world witnessed the organization of various religious and cultural events on the auspicious birth anniversary. 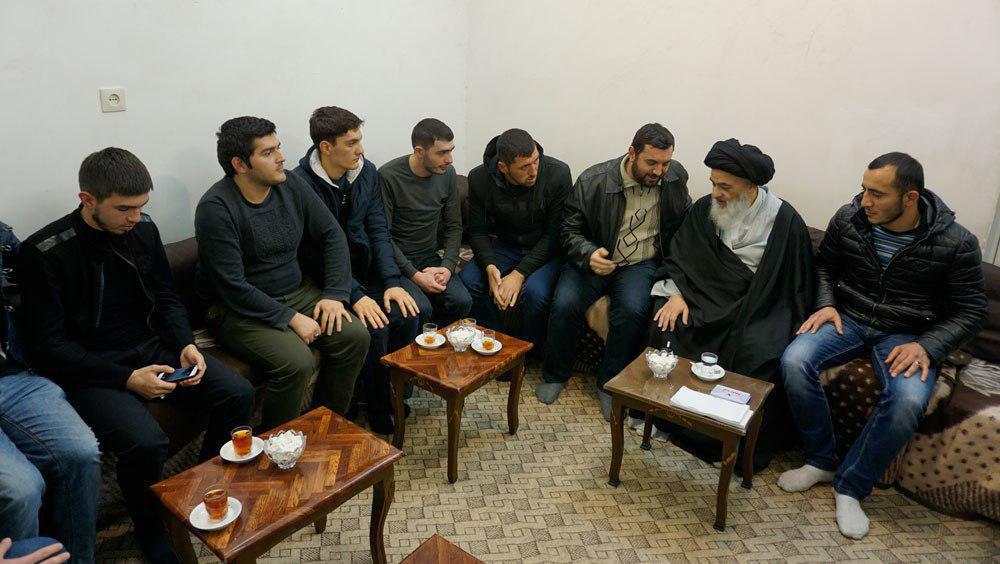 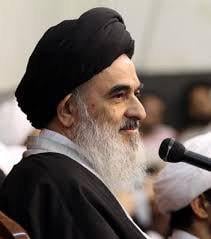 Grand Ayatollah Shirazi: it is worthy that everyonee generalize the commemoration of the martyrdom of Imam Al-Sadiq

US President remembers historical sacrifices during the holy month of Muharram

School Board in Ontario adds Ashura and Arbaeen to religious holidays