The Indonesia branch of Imam Hussain Holy Shrine’s International Quranic Preaching Center organized a Quran ceremony to celebrate the birth anniversary of Imam Hussein, peace be upon him, and within the activities of the World Holy Quran Day.
The center’s branch official in Jakarta, Dr. Abdullah Bek, said: “The International Quranic Preaching Center of Imam Hussain Holy Shrine in the capital, Jakarta, organizes several activities to revive the World Holy Quran Day campaign, most prominent of which was the Quran ceremony, in which 40 male and female memorizers were honored and awarded with certificates of appreciation.”
Bek added: “The Quran ceremony was attended by the famous reciter, Professor Ilham Mahmoud Al-Din, the winner of the 2021 national Quran competition. 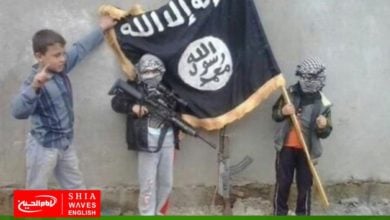 Syria: ISIS children handed over to their country’s governments

Yemen: Martyred and wounded civilians in a Saudi coalition air raid on Hajjah 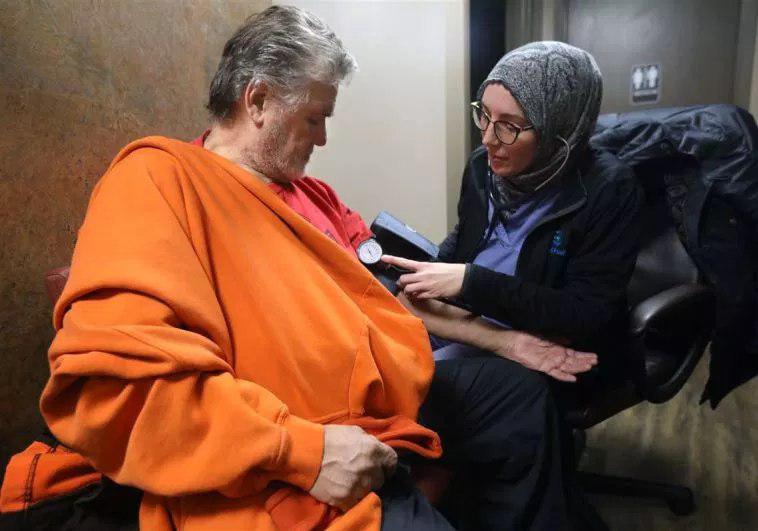