Human Rights Watch said that the eastern Libyan army arrested at least 50 people in the coastal city of Derna after escaping from prison earlier this year.
Eric Goldstein, deputy regional director at Human Rights Watch, explained that “the armed brigade of Tariq bin Ziyad of the so-called Libyan National Army launched a crackdown after five prisoners escaped from a prison in Derna on January 16,” noting that “the five prisoners were re-arrested after Four days of their escape, but the Tariq bin Ziyad Brigade continued to arrest others in the city, including the relatives of the five detainees.
He added: “Once again, the Libyan National Army – which is not accountable – resorts to brutal methods to spread fear and terror among the residents of Derna,” calling for “the release of those arbitrarily detained.” 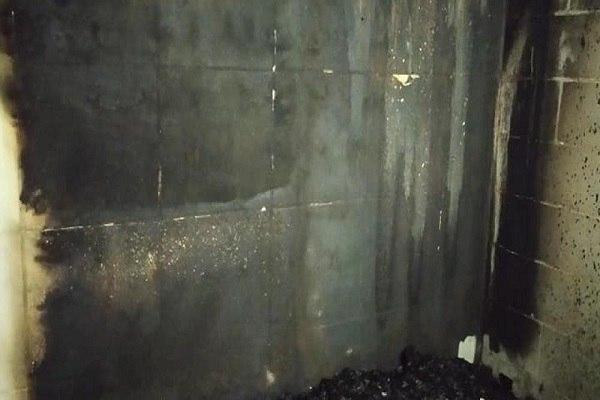 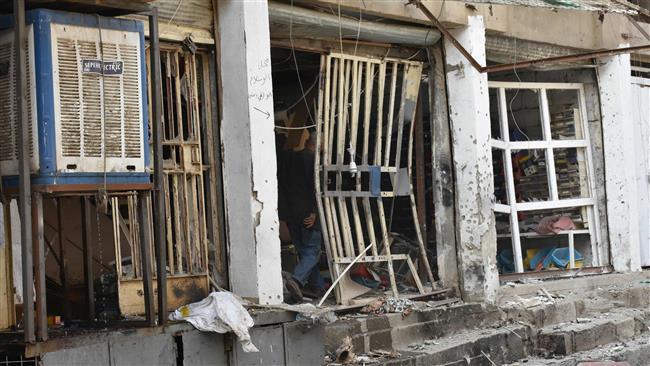 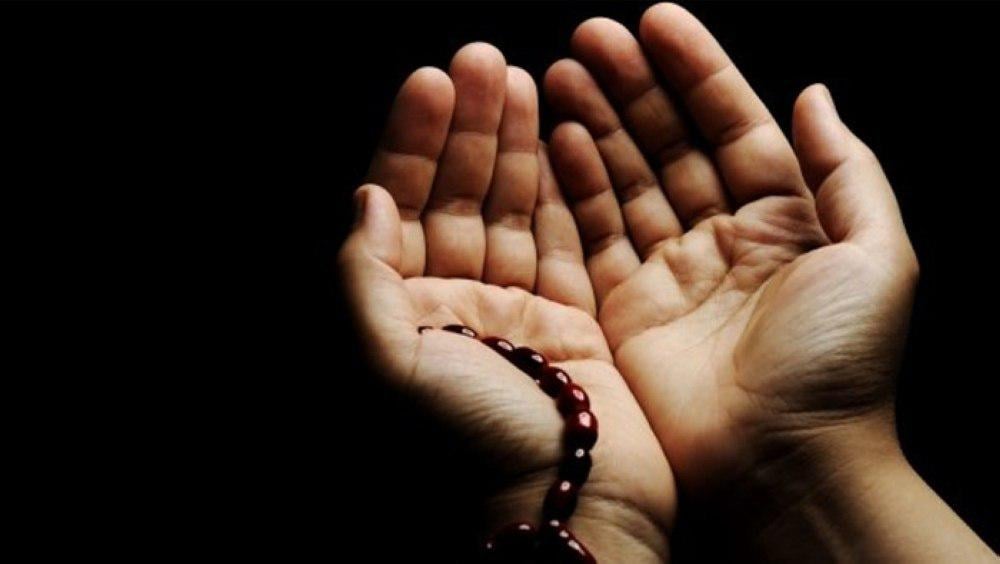 26 women convert to Islam in Oman during Ramadan