France’s highest court on Wednesday upheld a ban on barristers wearing the hijab and other religious symbols in Lille law courts, a judgment which could set a precedent for the rest of the country.
The case was brought by Sarah Asmeta, a 30 year old hijab-wearing French-Syrian lawyer, who had challenged a rule set by the Bar Council of Lille, northern France, banning religious and political markers in courtrooms on the grounds that it was discriminatory.
“By requiring members to wear court robes without any distinctive sign, the Bar Council helps to ensure equality between lawyers and, through this, equality between litigants,” the Court of Cassation’s ruling said.
Banning the wearing of religious symbols “does not constitute discrimination,” it added.
The ruling is the first of its kind at this level in France. 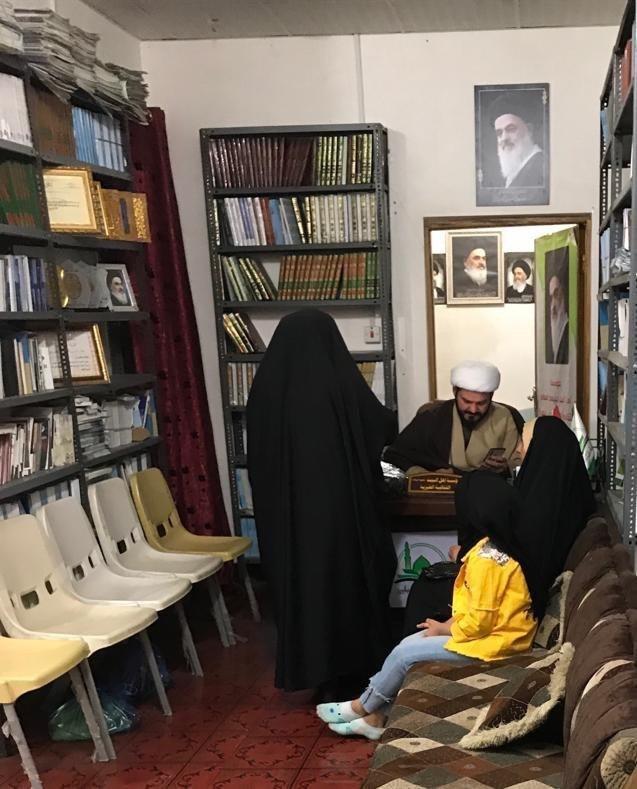 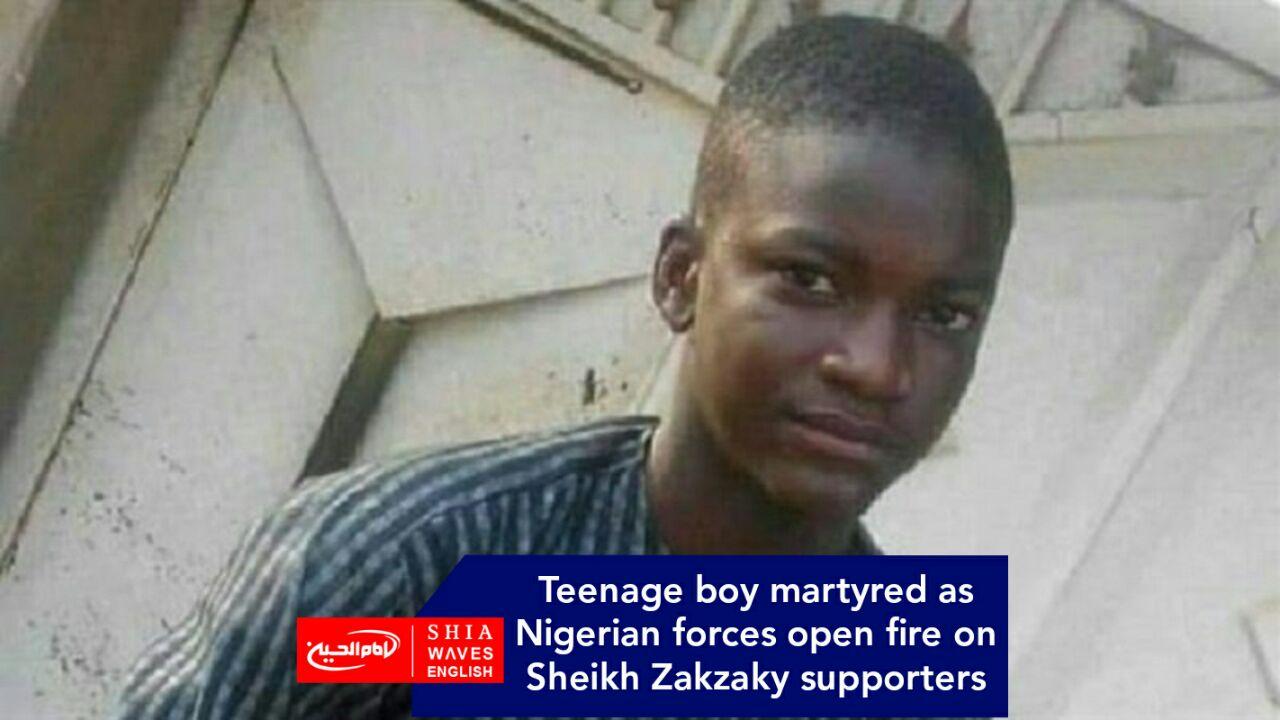 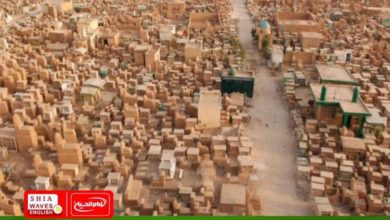 UNESCO reviews 12 Iraqi sites nominated for its World Heritage List, including the Valley of Peace 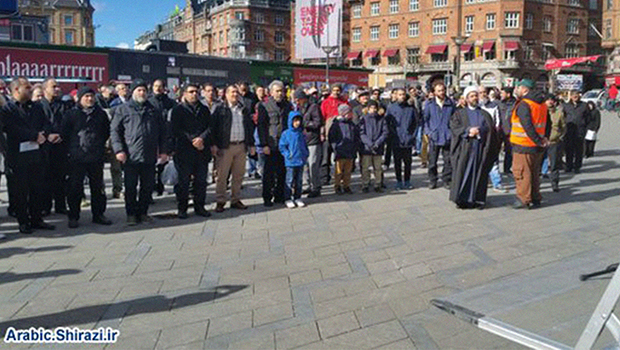