The Pakistani army announced the killing of one of its soldiers and 5 members of the Taliban terrorist movement, during an exchange of fire in the North Waziristan region, located on the tribal line of contact separating Pakistan and Afghanistan.
In a statement, the Pakistan Army said, “According to intelligence, the army has killed 5 terrorist militants belonging to the Pakistani Taliban in North Waziristan.”
The statement added, “The security forces stormed a terrorist den in North Waziristan, and a heavy exchange of fire took place, resulting in the death of one of the soldiers.”
The statement continued, “The army forces confiscated large quantities of light and medium weapons, hand grenades and some maps of a number of buildings belonging to the army and security forces, which the terrorists intended to target.”
The border areas between Pakistan and Afghanistan are witnessing operations between the Pakistani army and elements of the Pakistani Taliban movement, which extends along the border between the two countries, from the northwest to the southwest of Balochistan.

Saudi forces shell Awamiyah and arrest a number of clerics 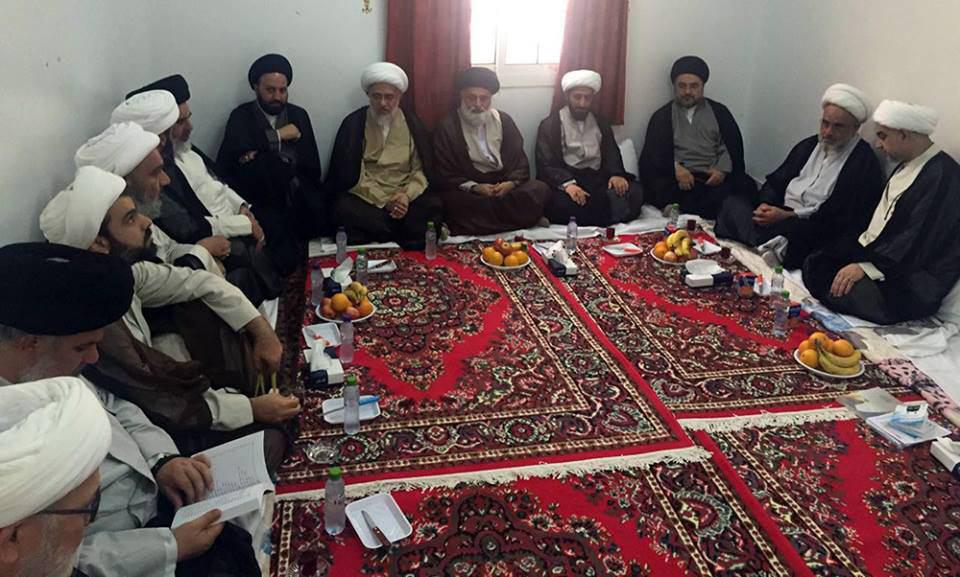 UN warns: In 2040, Iraq could become a land without rivers
47 mins ago