Today, Pakistani media reported the martyrdom of a Shia journalist in the city of Lahore, the capital of Punjab province, by an extremist group of Sunni militants in the country.
The media reported, in reports followed by Shia Waves, that “the Shia journalist Hassanein Shah was martyred yesterday at the hands of a banned extremist group in the country, noting that “the incident occurred in broad daylight near the Lahore Press Club.”
According to reports, “the incidents of genocide against the Shias have returned again because of these groups funded in India and linked to ISIS terrorist organization.”
They pointed out that “the martyr was a member of the Lahore Press Council and worked as a reporter for (Capital TV), and his killing was part of a continuous series of systematic targeting of Shias in the country.” 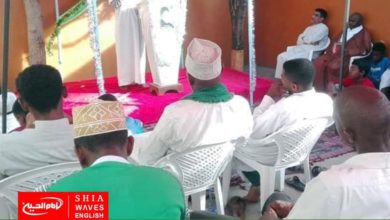 Martyrdom anniversary of Lady al-Zahraa, peace be upon her, commemorated in Afghan city of Dorra Sadat 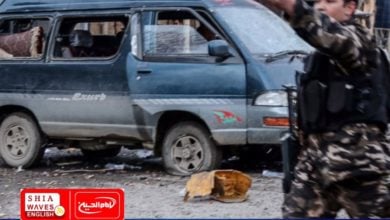