Indian authorities have charged a Hindu monk with inciting religious violence after he called for the “genocide” of India’s Muslims at a meeting of right-wing supporters, police said Monday.
Senior police officer Swatantra Kumar said Yati Narsinghanand Giri, an outspoken supporter of far-right nationalists who also heads a Hindu monastery, was initially arrested on Saturday on allegations that he made derogatory remarks against women. He appeared the following day in a court in the town of Haridwar, where he was sent into 14 days of custody for hate speech against Muslims and calling for violence against them.
Kumar said the monk Giri, whom he described as a “repeat offender,” was formally charged Monday for promoting “enmity between different groups on grounds of religion.” The charge can carry a jail term of five years.
In December, Giri and other religious leaders called on Hindus to arm themselves for “genocide” against Muslims during a meeting in Haridwar, a northern holy town in Uttarakhand, according to a police complaint. He is the second person to be arrested in the case after India’s Supreme Court intervened last week.
Uttarakhand state is ruled by Prime Minister Narendra Modi’s Hindu nationalist Bharatiya Janata. The political party’s rise to power in 2014, and landslide reelection in 2019, has led to a spike in attacks against Muslims and other minorities.
Muslims comprise nearly 14% of India’s 1.4 billion people, a largely Hindu country that has long proclaimed its multicultural character. 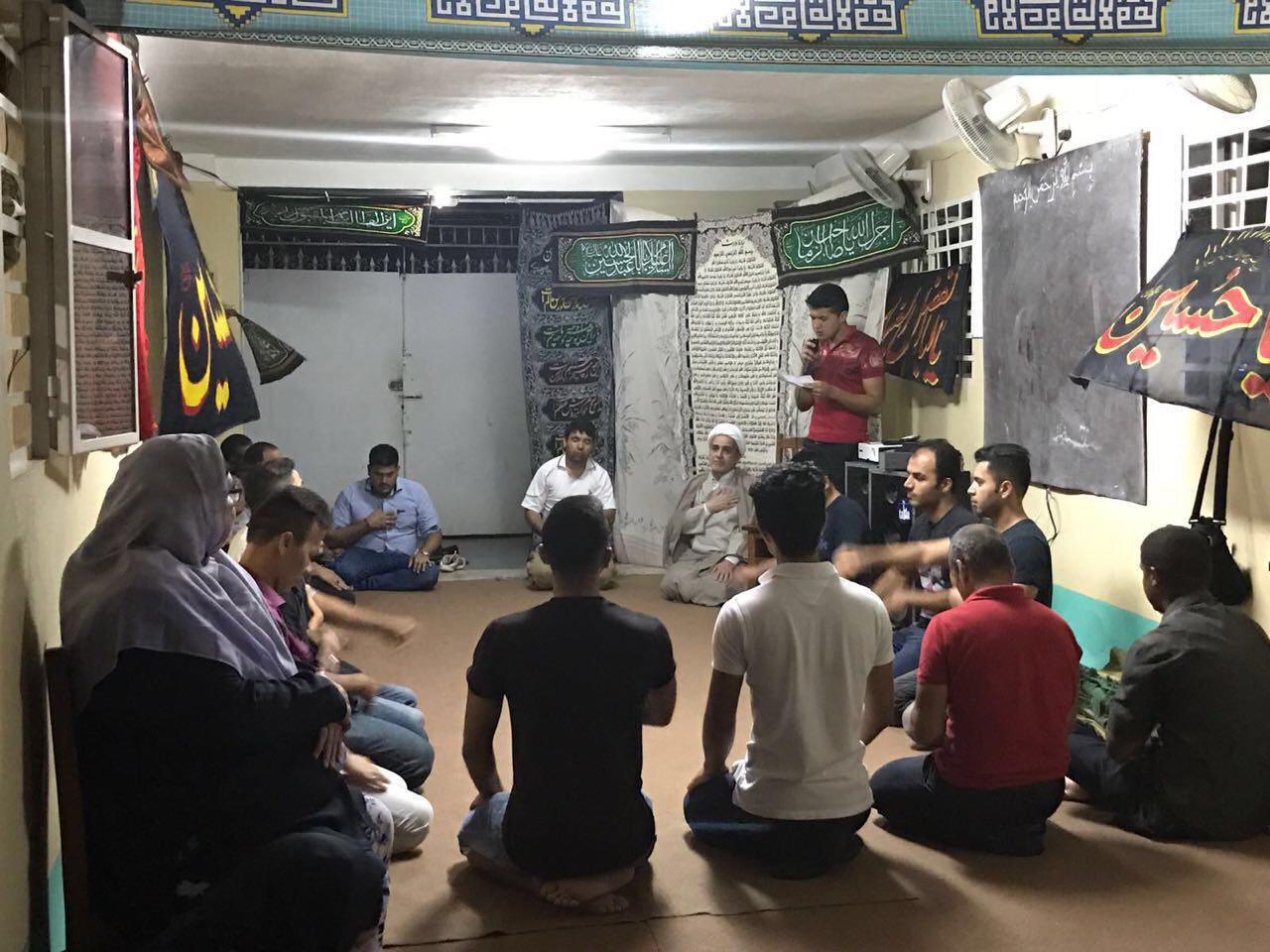 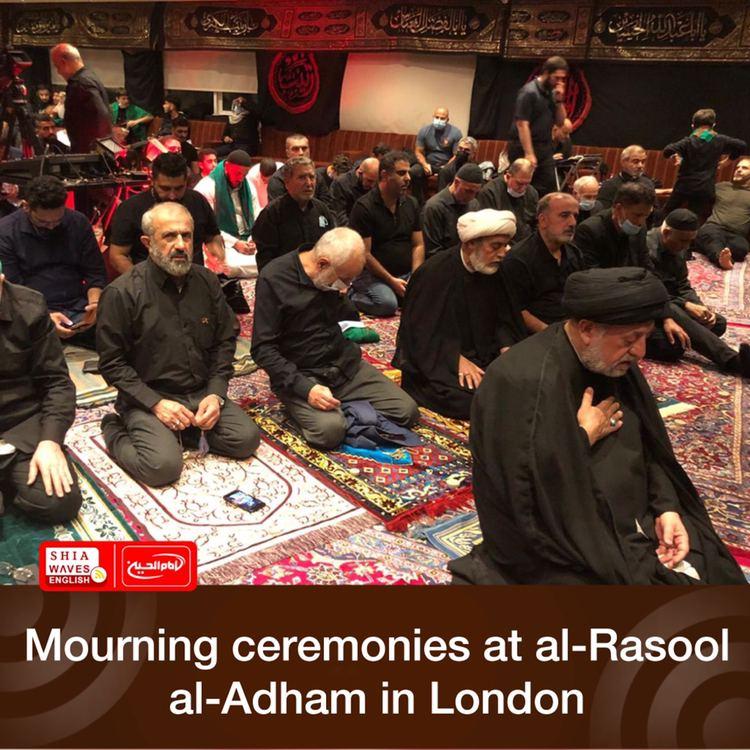