The British Secret Service website commented on the annual report of Human Rights Watch, which documented human rights violations in Bahrain.
The British website said in a tweet, “Human Rights Watch condemned the severe repression, detention and torture of children, and the severe repression of the media in Bahrain, describing Bahrain as one of the UK’s closest allies supported by Secretary of State for Foreign Affairs James Cleverly and the British Prime Minister.”
The Human Rights report documented what it described as the Bahraini authorities’ severe repression of activists on the anniversary of the February 14 revolution, referring to the arrest of children, ill-treatment of prisoners, death sentences, and restrictions on freedoms. 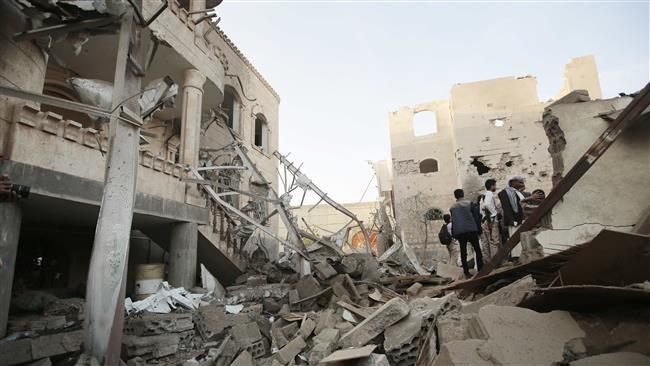