A number of civilians were killed and wounded as a result of the bombing and raids of the Saudi coalition, which targeted the homes of Yemeni citizens in the governorates of Saada and Ghaz in Yemen.
Al Masirah Net reported that there were reports of martyred and wounded civilians as a result of artillery shelling by the coalition, which targeted the homes of citizens in Wadi Rasyan in the Maqbna district of Taiz governorate.
Yesterday, a Yemeni citizen was also killed and a Yemeni woman was wounded, in raids by the Saudi coalition on the outskirts of the city of Saada.
A Yemeni security source in Saada said that the coalition warplanes launched four raids on the outskirts of the city of Saada, which led to the death of a citizen and the serious injury of a woman. 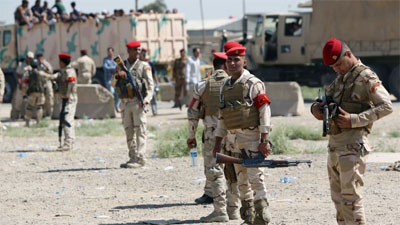 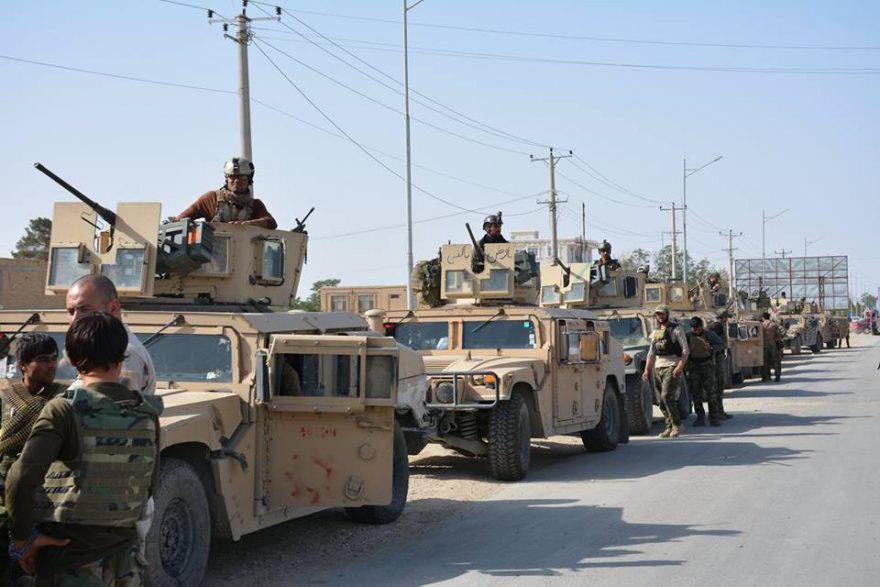 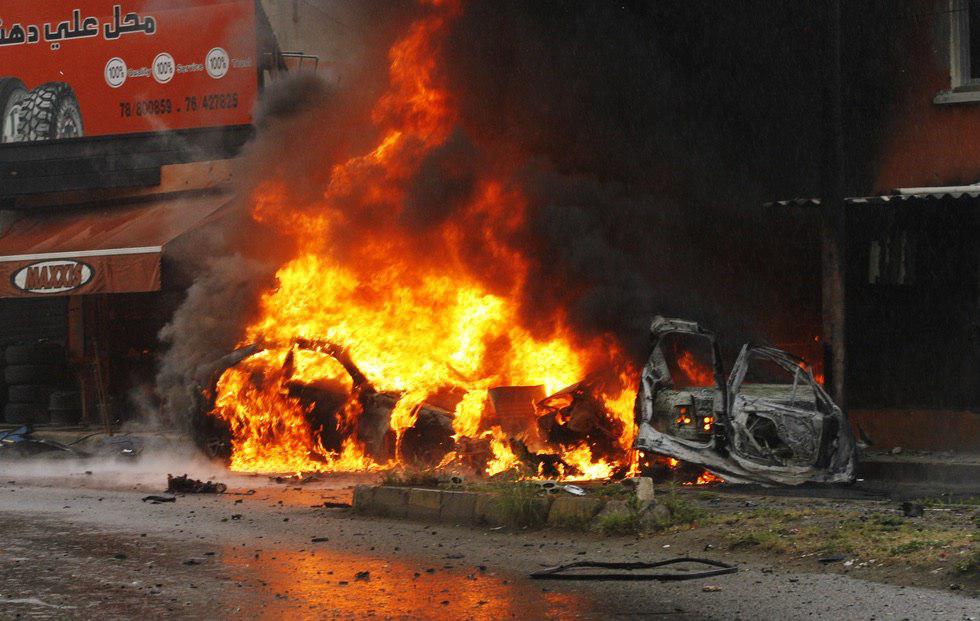 Over 100 civilians killed by ISIS near Deir ez-Zor 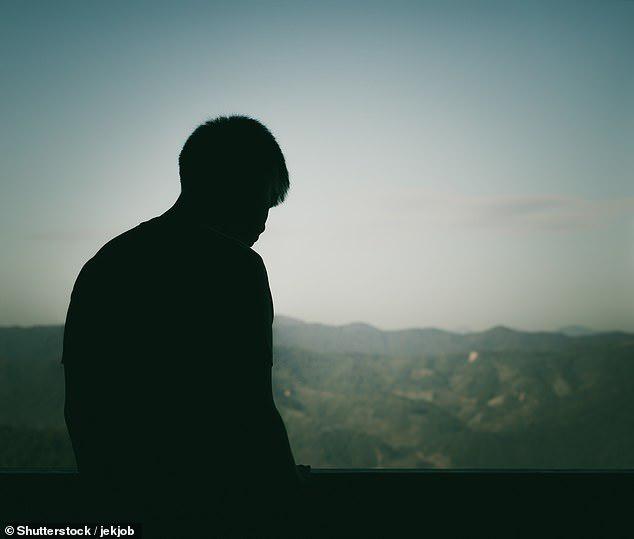 Muslim children are being wrongly reported as terrorists by their teachers