On the International Day of Solidarity with the Palestinian People, the International Non-violence Organization, Free Muslim, affirmed that the continuation of their suffering represents a disgrace to humanity and a grave failure in moral responsibility and legal obligations.
The organization stated in a statement received by Shia Waves Agency, that “more than 7 decades have passed, and the Palestinian people are still suffering from displacement, displacement and racist policies that have led to a bloody conflict that left thousands of innocent victims, without a glimmer of hope looming on the horizon that puts an end to what these people are facing, as the international community and the Israeli regime continue to ignore and turn a blind eye to the crimes and violations that are taking place, as well as a deliberate disregard for the legitimate and legal rights approved by the United Nations General Assembly and relevant Security Council resolutions.”
It added, “The continuation of this suffering represents a disgrace to humanity and a flagrant failure in moral responsibility and legal obligations, which requires a comprehensive review of the positions, slogans and goals for which international human rights organizations were established.”
The organization expressed its absolute solidarity with the Palestinian people on the day of their international support, which falls on every 29th of November, stressing the need to put an end to their suffering and work to implement international resolutions that restore their rights.
It called on the major powers to search for a comprehensive settlement capable of deterring Israel and limiting its grave violations against the wounded Palestinian people. 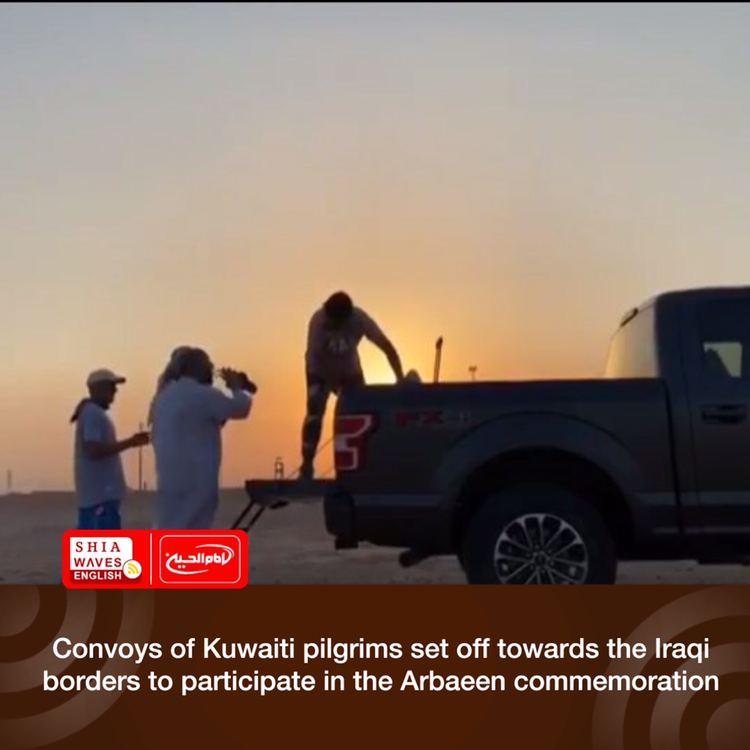 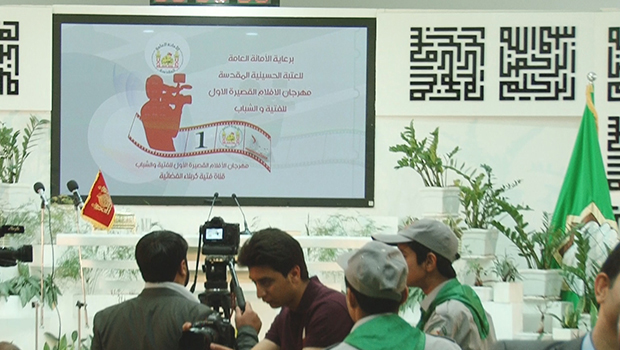 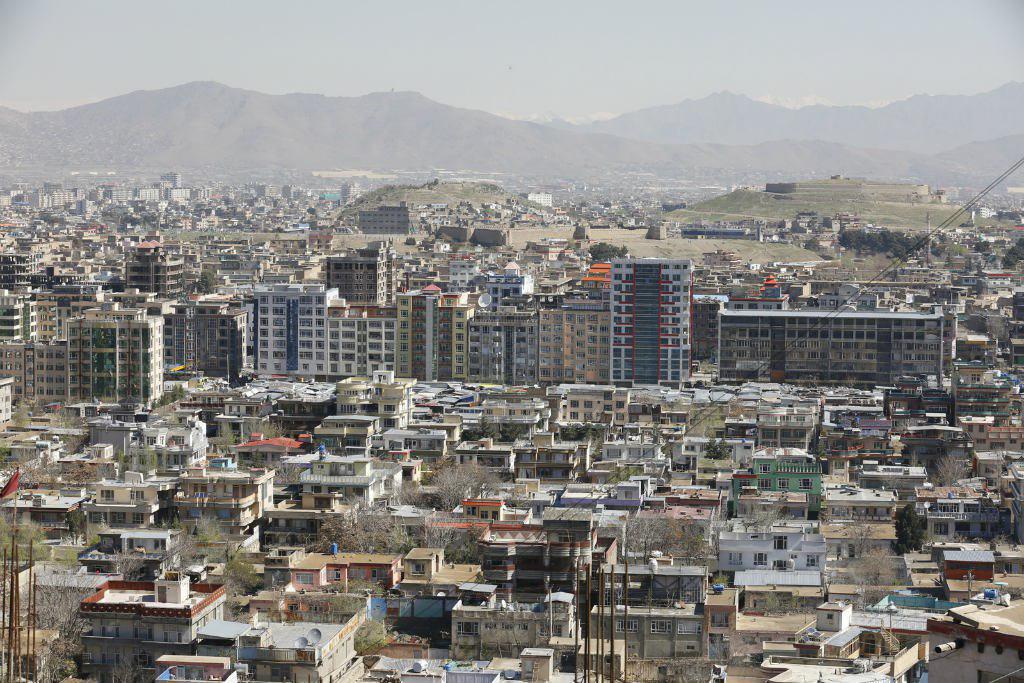