The United Nations Children’s Fund (UNICEF) confirmed yesterday that ten thousand Yemeni children have either been killed or maimed since the Saudi coalition intervened in March 2015.
James Elder, UNICEF spokesperson, said, “We now have 10,000 children either killed or maimed since March 2015, which is equivalent to four children for every day.”
He added that many killings and maimings of children were not recorded.
Elder added, “Four out of five children, or about 11 million in total, need humanitarian assistance in Yemen, while about 400,000 suffer from severe malnutrition, and more than 2 million left education.”
UN-led efforts to broker a ceasefire have faltered as the Saudi coalition refuses to lift the siege on Yemen and make any concessions to end the more than six-year-old war that has caused what the United Nations describes as the world’s largest humanitarian crisis. 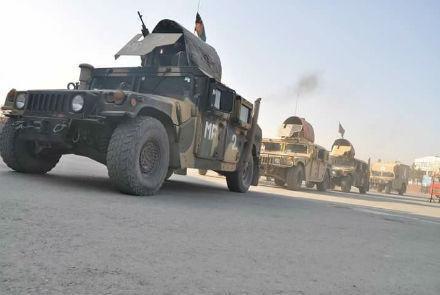 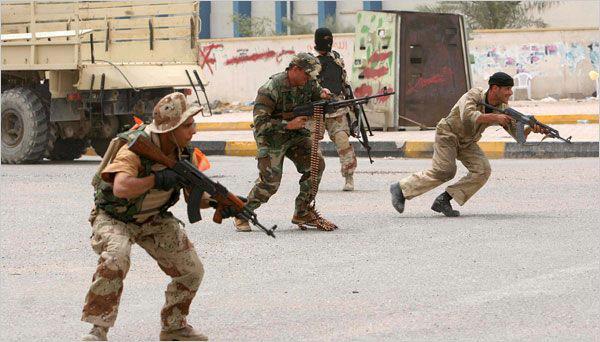