The American company Apple has removed one of the most famous applications of the Noble Qur’an in China, at the request of the Chinese authorities, according to media outlets, including the British BBC.
The Quran Majeed app is available worldwide on the App Store – it has nearly 150,000 reviews and is used by millions of Muslims.
In a statement issued by the application maker, received by the media and translated by Shia Waves, “According to Apple, it has removed the Quran Majeed application from the China App Store, claiming that it contains content that requires additional documentation from the Chinese authorities.”
The company that designed the application said, “It has nearly a million users in China,” while observers believe that “removing religious applications, including the application of the Glorious Qur’an and the Bible book, comes within the policy of Communist China, which is accused of violating the religious rights of its citizens, up to its accusation of violating the rights of the Muslim Uyghur minority in Xinjiang Province.” 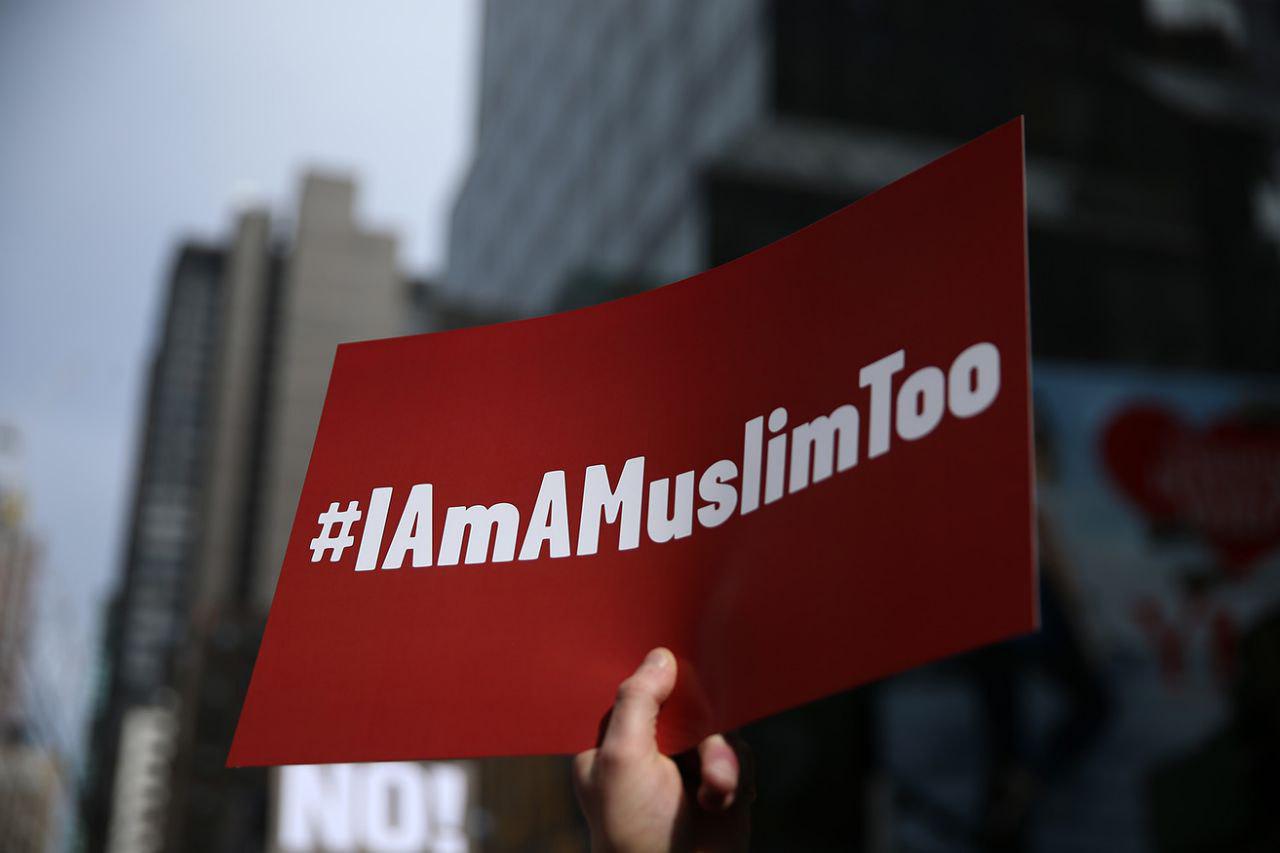 New York marchers say ‘I am a Muslim too’ 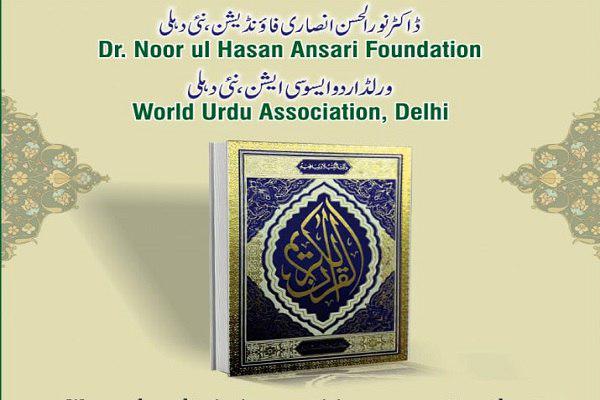 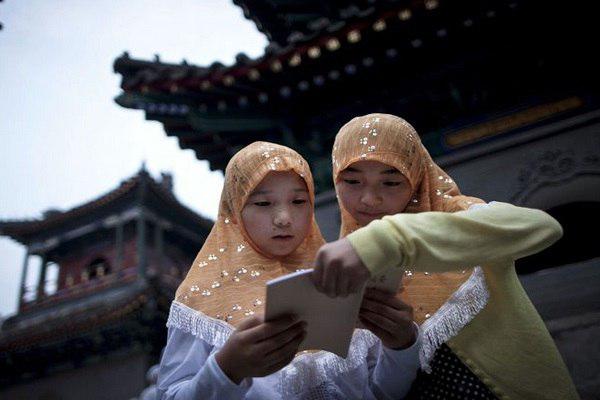 Finding halal food in South Korea easier than ever 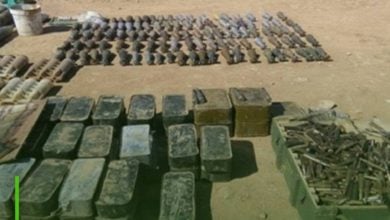