The International Organization for Migration of the United Nations announced that more than 74,000 Yemenis have been displaced since the beginning of 2021, as a result of the ongoing conflict in the country.
The organization said in a report that, “from January 1, 2021 until October 9, the IOM’s DTM monitored the displacement of 12,413 families, with a total number of 74,487 people.”
The report stated that “during the period between the third and ninth of October, the displacement of 504 families was monitored, with a number of 3,024 members.”
It explained, “The largest number of displaced people who fled their homes – were monitored in the provinces of Ma’rib (central), Shabwa (southeast) and al-Bayda (central).”
Yemen has been witnessing a war for nearly 7 years, which has claimed more than 233,000 lives, and 80% of the population – numbering about 30 million people – has become dependent on support and aid, in the worst humanitarian crisis in the world, according to the United Nations. 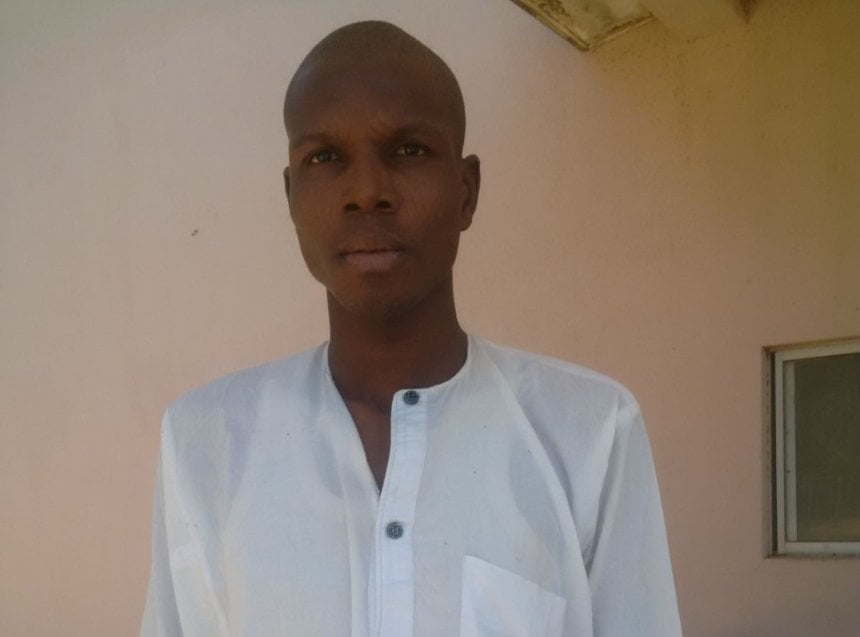 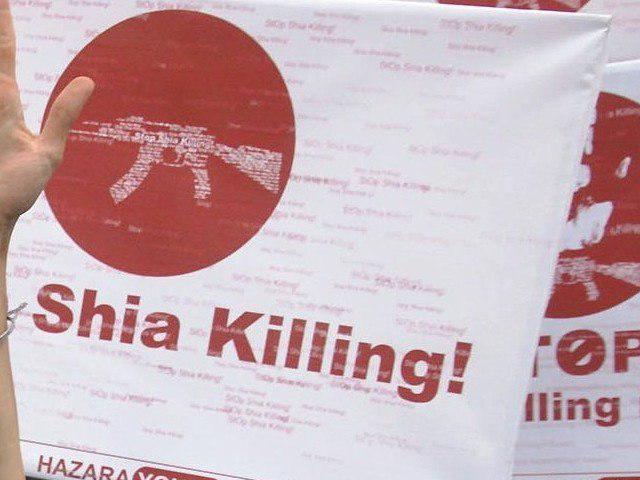 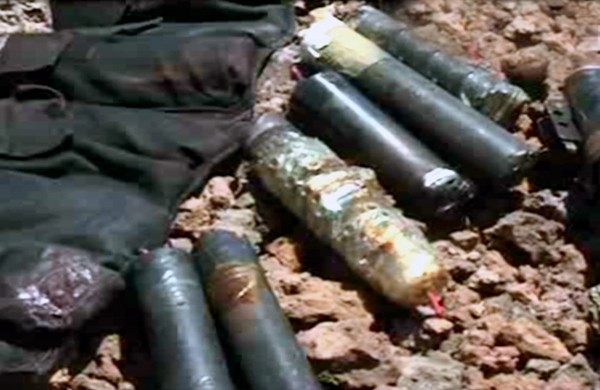