The French newspaper, Mediapart, showed great interest in introducing the Arbaeen Pilgrimage, which the holy city of Karbala witnesses every year, criticizing the international press for not reporting this prominent event in which millions of Muslims and followers of other religions participate.
In an article published yesterday, the newspaper provided an extensive explanation of the Arbaeen Pilgrimage, indicating that it devoted this article to introducing this huge event that is under-reported by the world media.
The newspaper article pointed out that “the Arbaeen in Karbala witnesses the participation of more than 20 million of different nationalities, races and religions pilgrims annually, exceeding in its numbers the pilgrimage to Mecca.
The newspaper concluded its article by saying, “Imam Hussein, peace be upon him, was killed 1334 years ago, yet he lives immortally in the hearts of millions, and inspires them to defend his divine cause and show his oppression.” 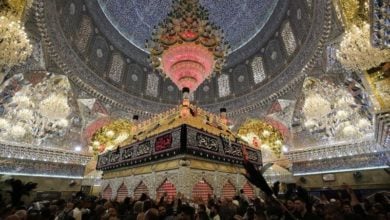 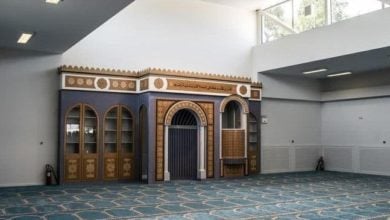 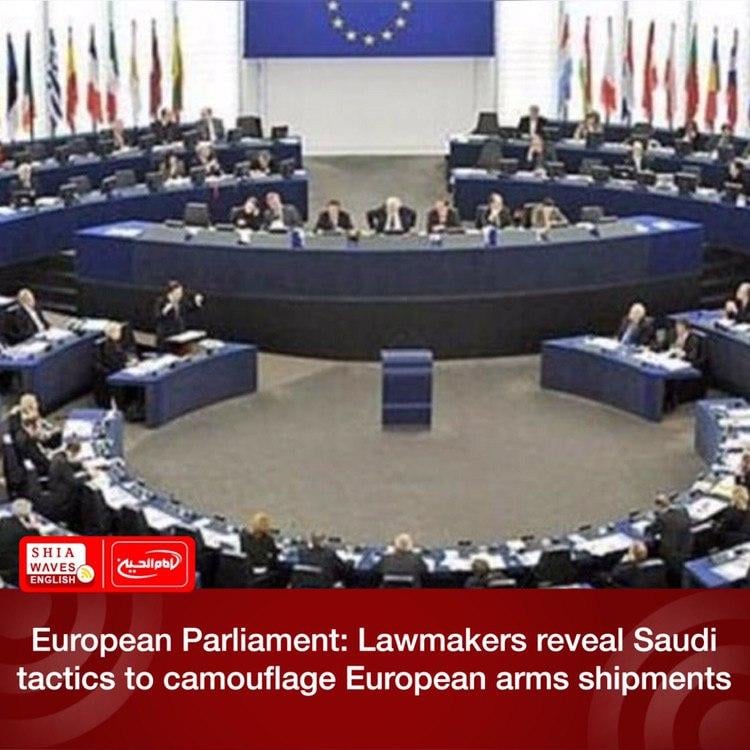