A gunman has killed at least eight people at a university in the Russian city of Perm, officials say.
The assailant walked on to the campus on Monday morning and started shooting.
Students and teachers barricaded themselves inside the university building; others were seen jumping from windows.
Police say they wounded and detained the attacker, who is said to be a student. More than 20 people were injured during the shooting.
The incident occurred at 11:00 (06:00 GMT) at Perm State University, located around 1,300 kilometres (800 miles) east of the capital, Moscow, in the Urals.
One professor at the university described students leaping out of buildings: “They jumped out in some horror, screaming,” he told the BBC.
“One of the students told me that it was a shooting. I heard pops, everyone began to scatter in different directions. I went to my students in the second building and continued to hear the pops.”
Other students locked themselves into classrooms in a bid to escape the gunman.
“There were about 60 people in the classroom. We closed the door and barricaded it with chairs,” one student, Semyon Karyakin, told Reuters news agency.
The gunman reportedly acted alone and said he had no political or religious motives. 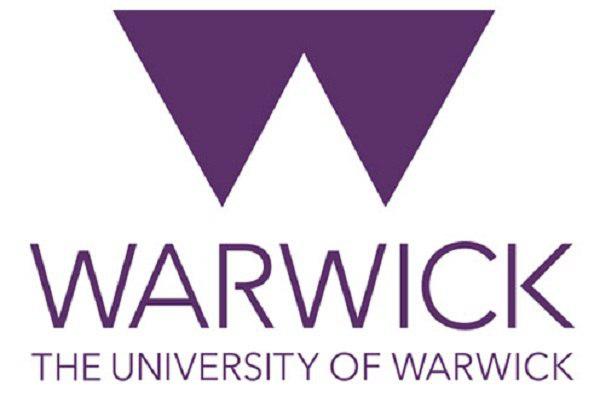 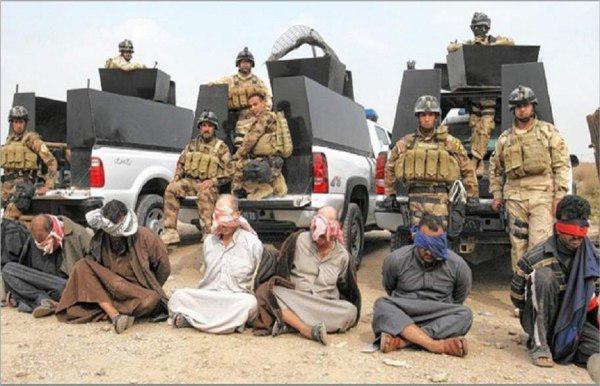