The famous Bulgarian video platform, vbox7, published video clips of the Arbaeen walk, which started from the far south of Iraq towards the holy city of Karbala, to commemorate the fortieth day following the martyrdom anniversary of Imam Hussein, peace be upon him.
The platform, which publishes prominent video clips around the world, stated that “thousands of pilgrims walk to Karbala on Arbaeen,” describing the walk as a pilgrimage to Karbala.
As for the Berlin-based Russian Video News Agency, Ruptly, it also published videos of the pilgrims’ march towards Karbala on foot to commemorate the blessed pilgrimage.
It said, “Thousands of pilgrims from Dhi Qar province, southern Iraq, are marching towards the holy city of Karbala to perform pilgrimage to the shrine of Imam Hussein, peace be upon him.”
“Aerial footage shows Shia pilgrims walking in the Suq al-Shuyoukh area south of Nasiriyah and other areas, with service tents set up along the road to provide services to pilgrims.” 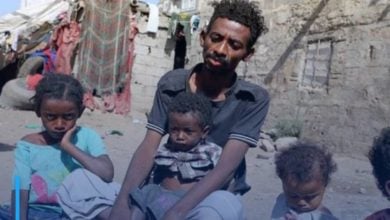 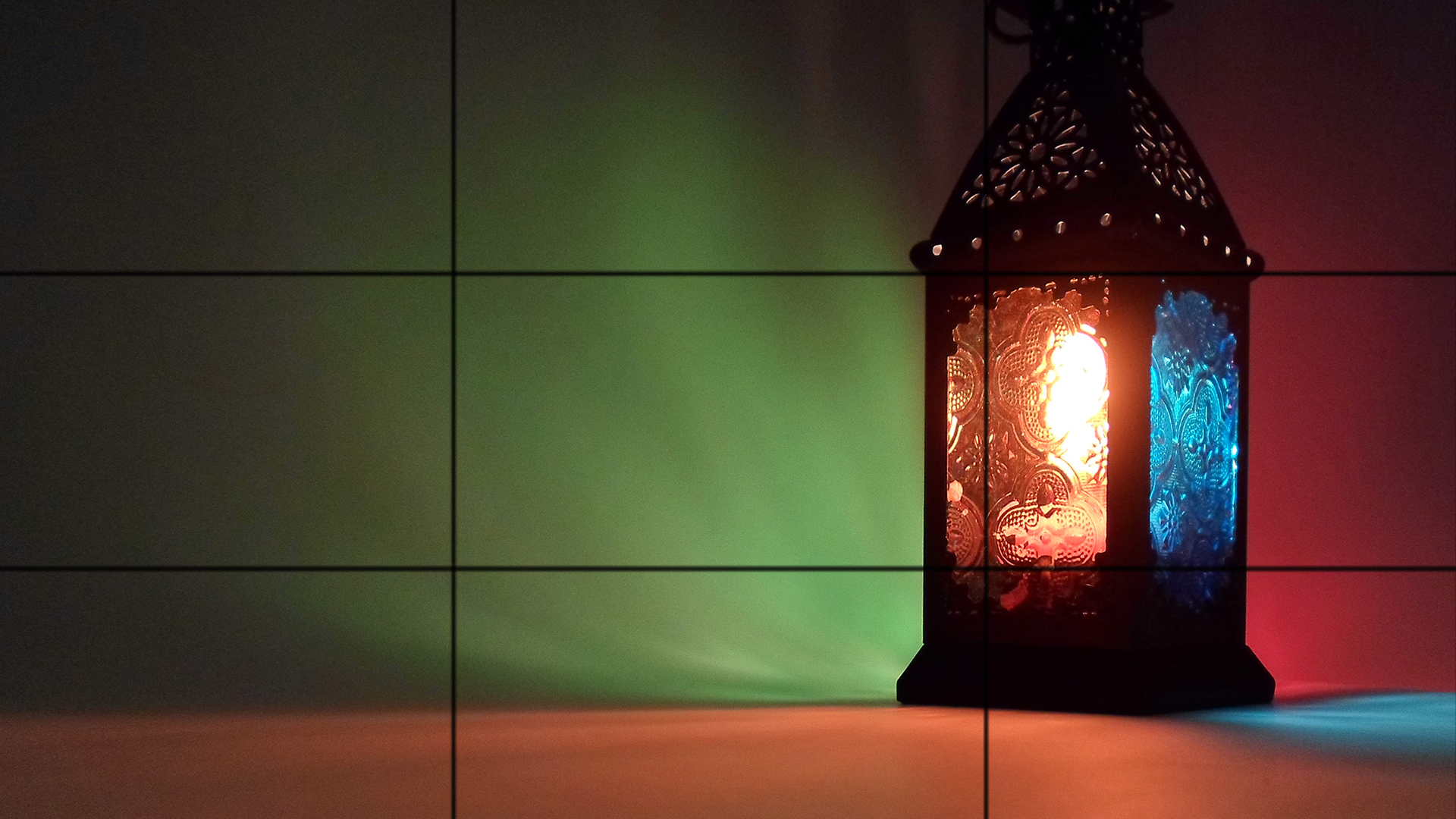 Thursday, first of Ramadan in most Arab states 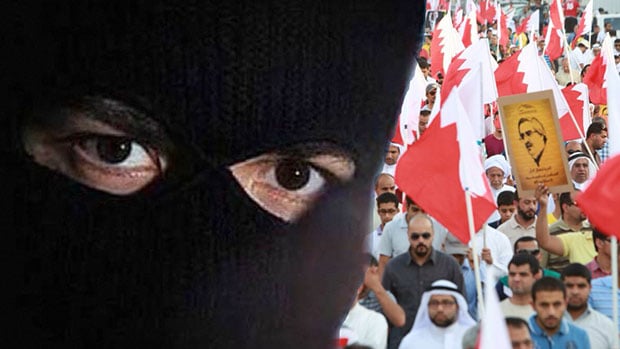