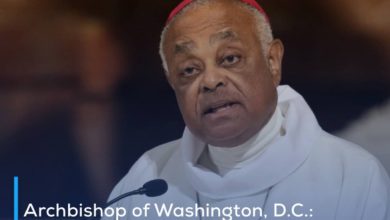 Archbishop of Washington, D.C.: The meeting between the Pope and Sistani showed that peoples can work together in a spirit of dialogue 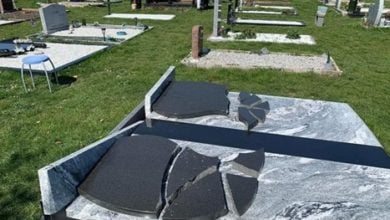