A suicide bomber of the outlawed Tehreek-e-Taliban Pakistan blew himself up in the country’s restive Balochistan province on Sunday, killing at least four security personnel and injuring 20 people, a top police official said.

Akram told reporters that an initial investigations suggested that the suicide bomber drove an explosives laden motorcycle into a vehicle carrying Frontier Corps.

“The bomb disposal squad has estimated that the motorcycle was laden with six kilogrammes of explosives,” he said.

Akram confirmed that four people were killed in the blast while 20 others, 18 soldiers and 2 bystanders, were injured in the attack.

“Condition of some of the injured is critical and the casualties could rise,” he said.

According to the Counter-Terrorism Department of Balochistan, the blast was a “suicide attack” and was carried out near the Sona Khan check post. 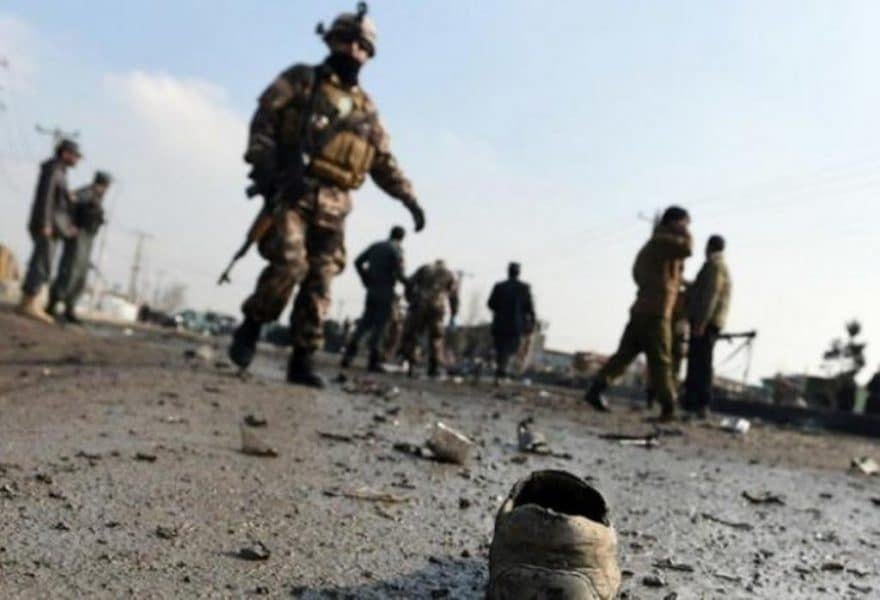 2 killed, over 20 wounded in an explosion in Khost province

ISIS ‘Voice of the Caliphate’ radio station destroyed in Afghanistan