Yesterday, Saturday evening, the head of the Supreme Islamic Shia Council, Sheikh Abdul Amir Qabalan, passed away at the age of 85, due to a health problem.
This came in a statement by the Council and a brief statement published by the official Lebanese News Agency.
The Council added in its statement that “Imam Qabalan recorded pioneering national achievements that preserved coexistence and civil peace, and he was highly motivated in serving people and worked to activate cooperation between national components.”
Sheikh Qabalan was born in 1936 in the town of Mays al-Jabal (south), and in 1994, Sheikh Muhammad Mahdi Shams al-Din was elected head of the Supreme Islamic Shia Council, and Sheikh Qabalan was unanimously elected as vice president.
After Imam Shams al-Din fell ill and was hospitalized in 2000, Mufti Qabalan assumed the duties of the presidency of the Supreme Islamic Shia Council. 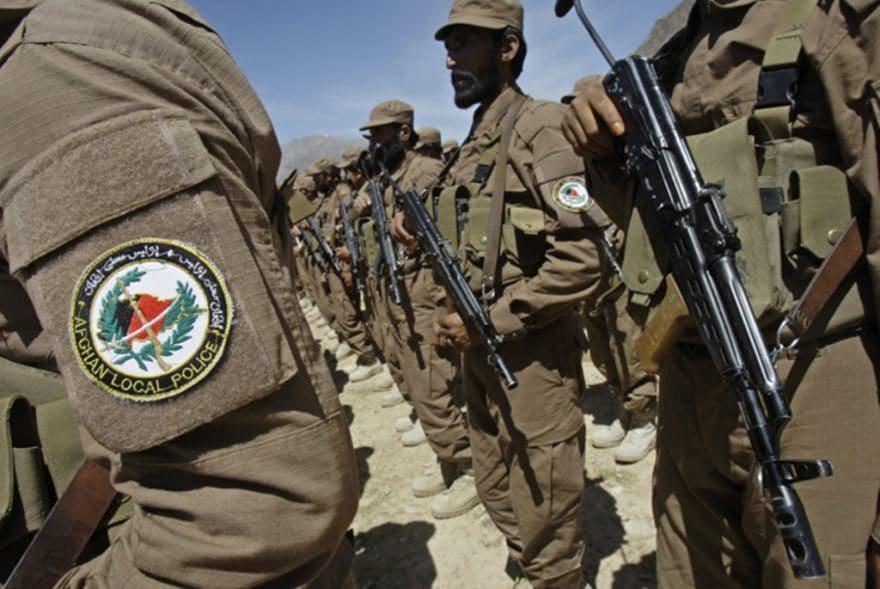 Palestine: Number of victims of the Israeli bombing nears 140, half of whom are children and women 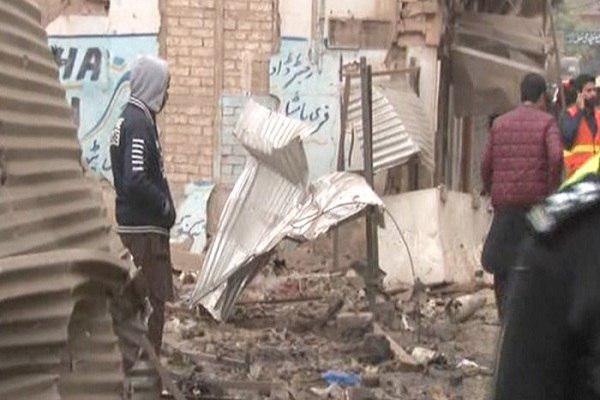 Six injured in blast near mosque in Pakistan’s Peshawar 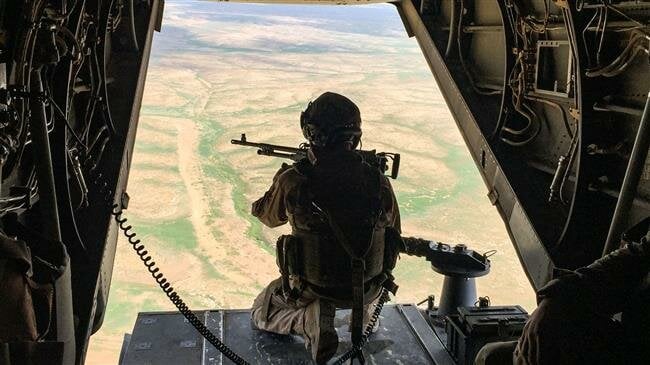