Almost 33,000 children have been killed and maimed in Afghanistan over the past 20 years, an average of one child every five hours, Save the Children said on Tuesday as the last of international military forces left the war-torn country.
New data released by the international advocacy group said at least one child was “either killed or maimed every five hours in the past 20 years in Afghanistan.”
The last foreign forces left Afghanistan on Monday night, ending 20 long years of occupation and war in the country. The US-led foreign forces invaded Afghanistan in 2001.
“The numbers were a devastating insight into the deadly cost of war on children,” said the group.
It said the real number of direct child casualties of the conflict will likely be much higher than the estimated 32,945 as “this number does not include children who have died due to hunger, poverty, and disease in that time.” 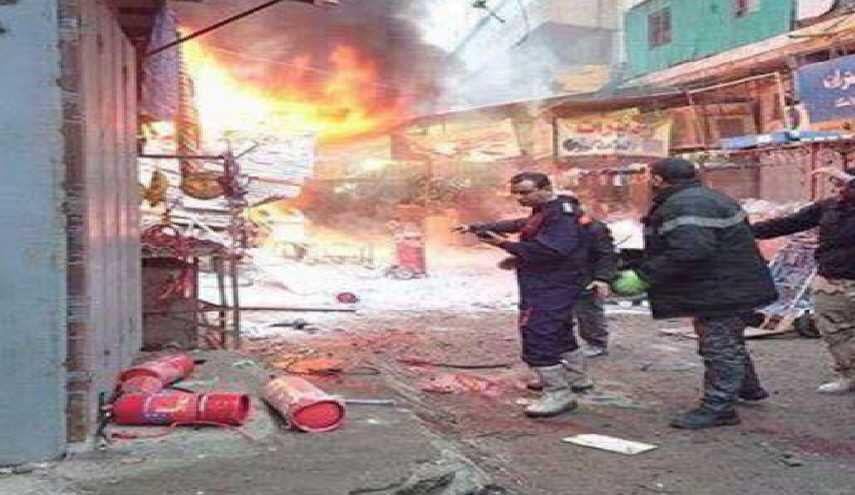 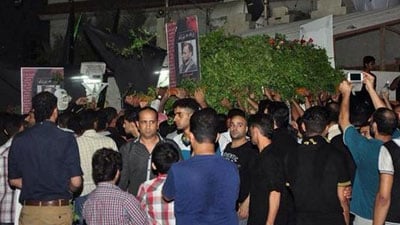 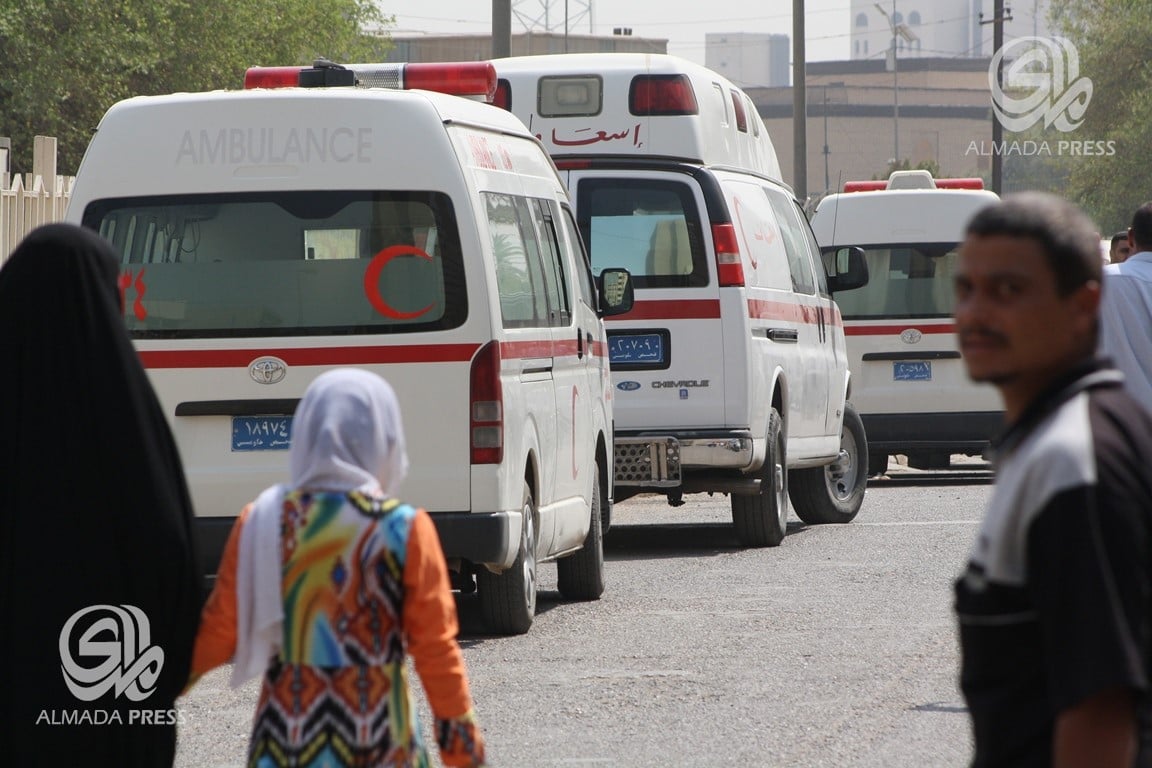