The Office of the United Nations High Commissioner for Refugees (UNHCR), has called on Afghanistan’s neighbors not to close their border for Afghan people fleeing from hostilities in their country, UNHCR spokesperson Shabia Mantoo said on Friday.
“UNHCR is calling on neighboring countries to keep their borders open in light of the intensifying crisis in Afghanistan,” she said. “Some 400,000 civilians have been forced from their homes since the beginning of the year, joining 2.9 million Afghans already internally displaced across the country at the end of 2020.”
“In the context of generalized insecurity in many parts of Afghanistan, it is increasingly clear that Afghans outside of the country may have international protection needs,” she went on to say. “UNHCR calls for all states to ensure they are able to seek safety, regardless of their current legal status.”
In this context, UNHCR has hailed the actions taken in some countries to ensure access to asylum procedures from Afghans and to suspend deportations of Afghan nationals who have been previously denied asylum. 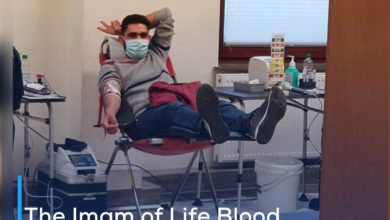 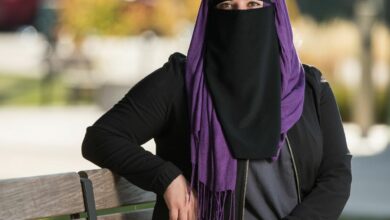 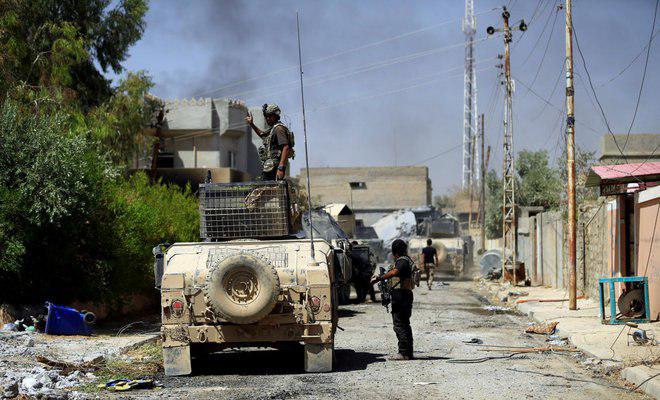