A new study by Finland’s Human Rights Center and the Ministry of Justice, which examined the attitudes of Finns towards minorities, confirmed the prevalence of negative stereotypes and prejudices against groups such as Muslims, Somalis and the Roma community.
The study, which is part of the Fundamental Rights Barometer project, collected information from various population groups through questionnaires that were based on an online survey by the European Union Agency for Fundamental Rights.
While one group of respondents represented the general population of Finland, the study also included linguistic minorities such as Swedish, Russian and Arabic-speaking populations, as well as people with disabilities.
The majority of respondents also revealed that they would feel “very uncomfortable” if one of their family members chose to marry a Muslim or a member of the Roma community. In comparison, attitudes towards a family member marrying a Jewish or disabled person were largely positive.
Over half of respondents said they believed immigrants enrich society; however, an equivalent number felt that immigrants play a direct role in increasing crime rates. Men whose native language was Arabic reported facing more discrimination, harassment and violence than respondents from other groups.
Sirpa Rautio, director of the Human Rights Centre, said that the phenomenon is a worrying one, as strong prejudices could lead to increasing discrimination and segregation.
While the results of the study could be cause for concern, at least 94 per cent of all respondents said they believe human rights are essential for creating a fairer society in Finland. 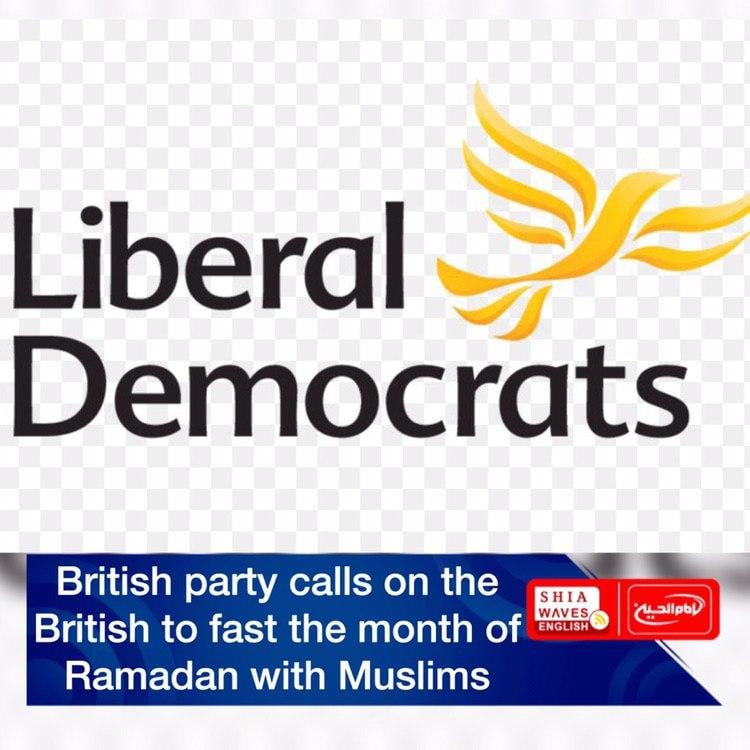 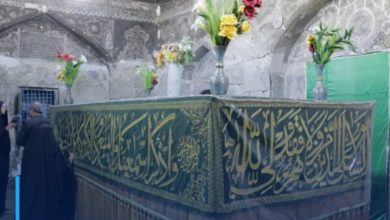 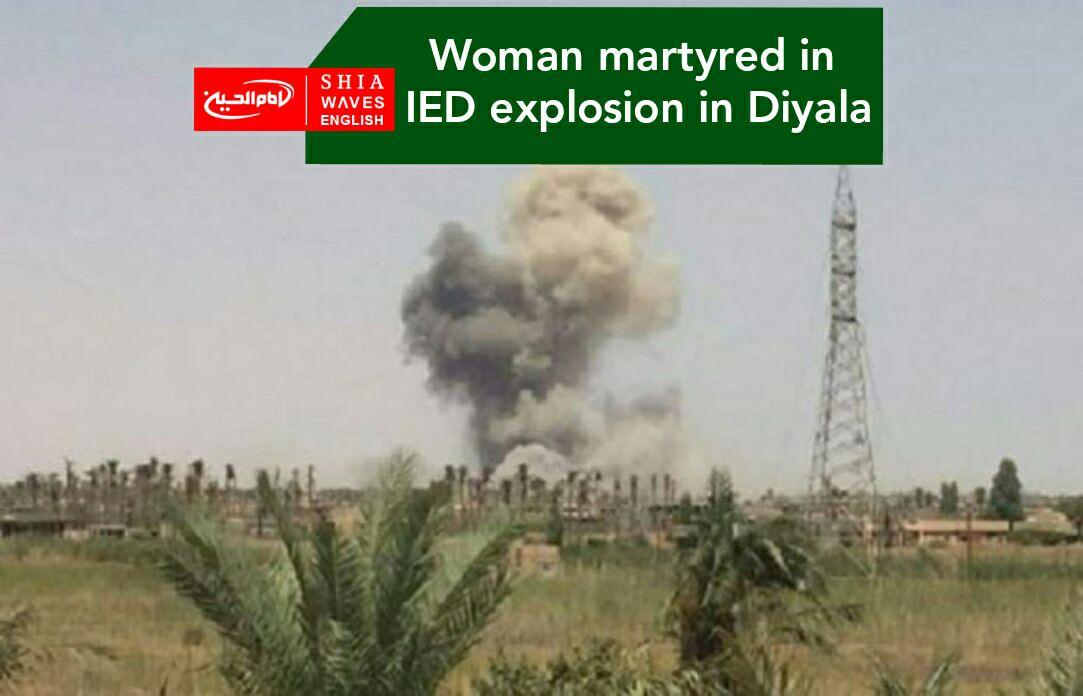