The Afghan Ministry of Defense announced that at least 189 Taliban terrorists were killed during the past 24 hours, in separate attacks by government forces across the country.
The ministry said in a statement, “The government forces’ attacks resulted in the wounding of 138 other Taliban terrorists, including the so-called Mullah Abdul Ahad and Minister Abdul Rahman.”
It added that “the Afghan army also found and deactivated 32 explosive devices, while the statement did not specify their locations.”
The army indicated that it “targeted a hideout of the Taliban in the Shah Joy district of Zabul province in the south of the country.”
An Afghan army spokesman said, “A weapons depot and a secret base for the Taliban were destroyed on the outskirts of Sheberghan, the capital of Jawzjan Province, neighboring Turkmenistan.” 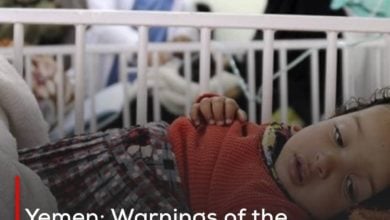 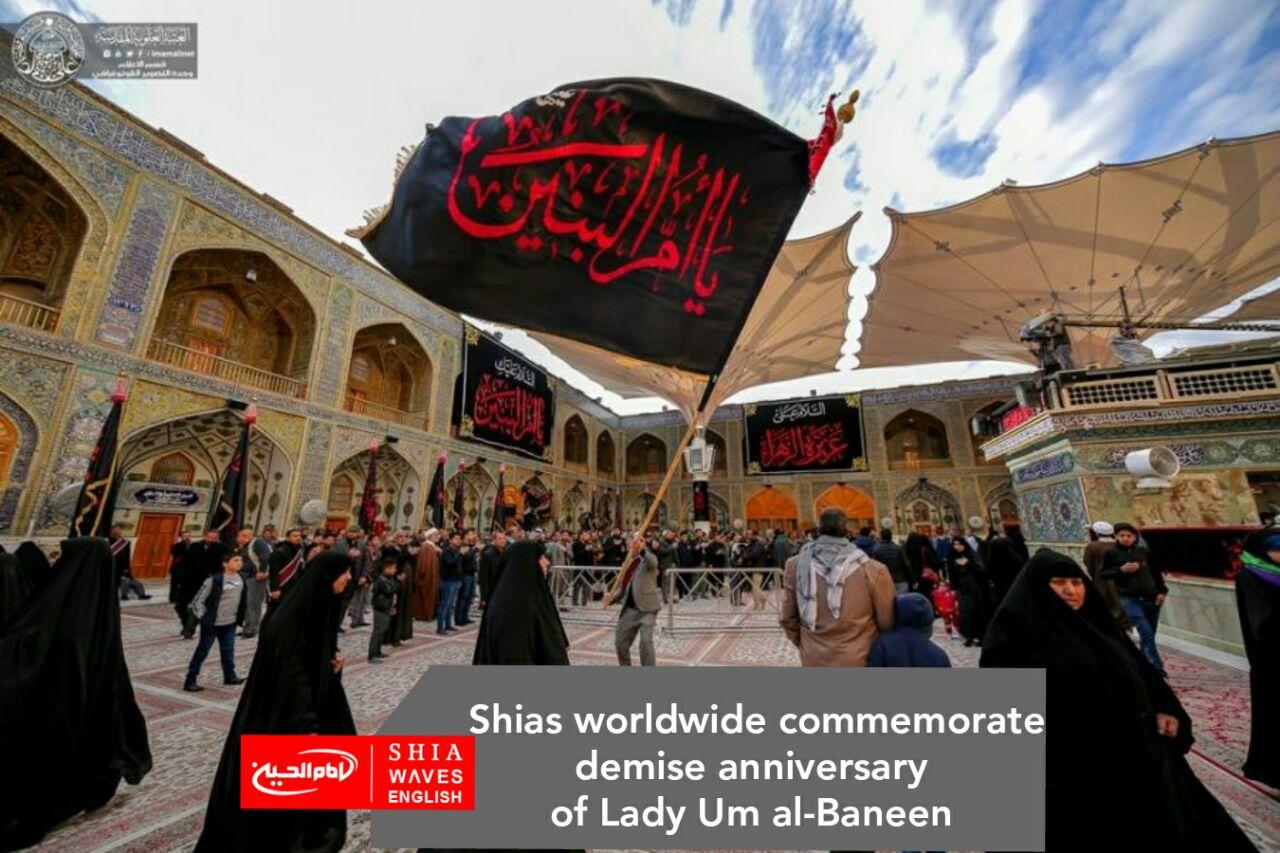 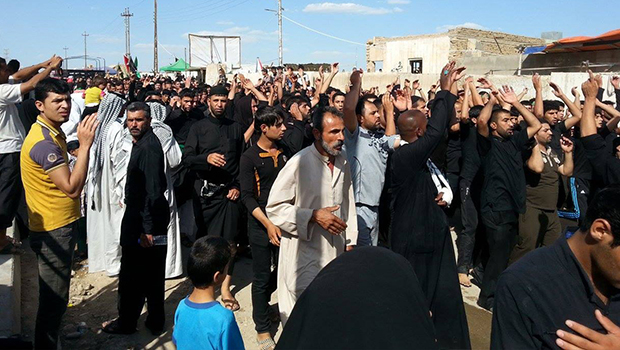 8 pilgrims martyred and 16 others wounded in Iraq