Yesterday, Wednesday, a Nigerian court issued a ruling for the release of Shia cleric Sheikh Ibrahim Zakzaky and his wife, after 6 years in prison.
Nigerian sources said that the trial ended yesterday, in favor of Sheikh Zakzaky, and the judge issued a ruling to release him and his wife, Zainat Ibrahim.
The Nigerian army had launched an attack on a gathering of supporters of Sheikh Ibrahim al-Zakzaky in the city of Zaria in 2015, which resulted in the death of nearly 1,000 martyrs, including a number of the Sheikh’s family, who were subsequently detained.
Although the Supreme Court issued a ruling for his release, the Nigerian authorities did not comply with the previous court order and continued to illegally detain him.

The walk of love continues towards Karbala

Grand Ayatollah Shirazi: Marking the eighth day of Shawwal as the International Day of al-Baqi is a religious duty in the way of reviving the tragedy of al-Baqi 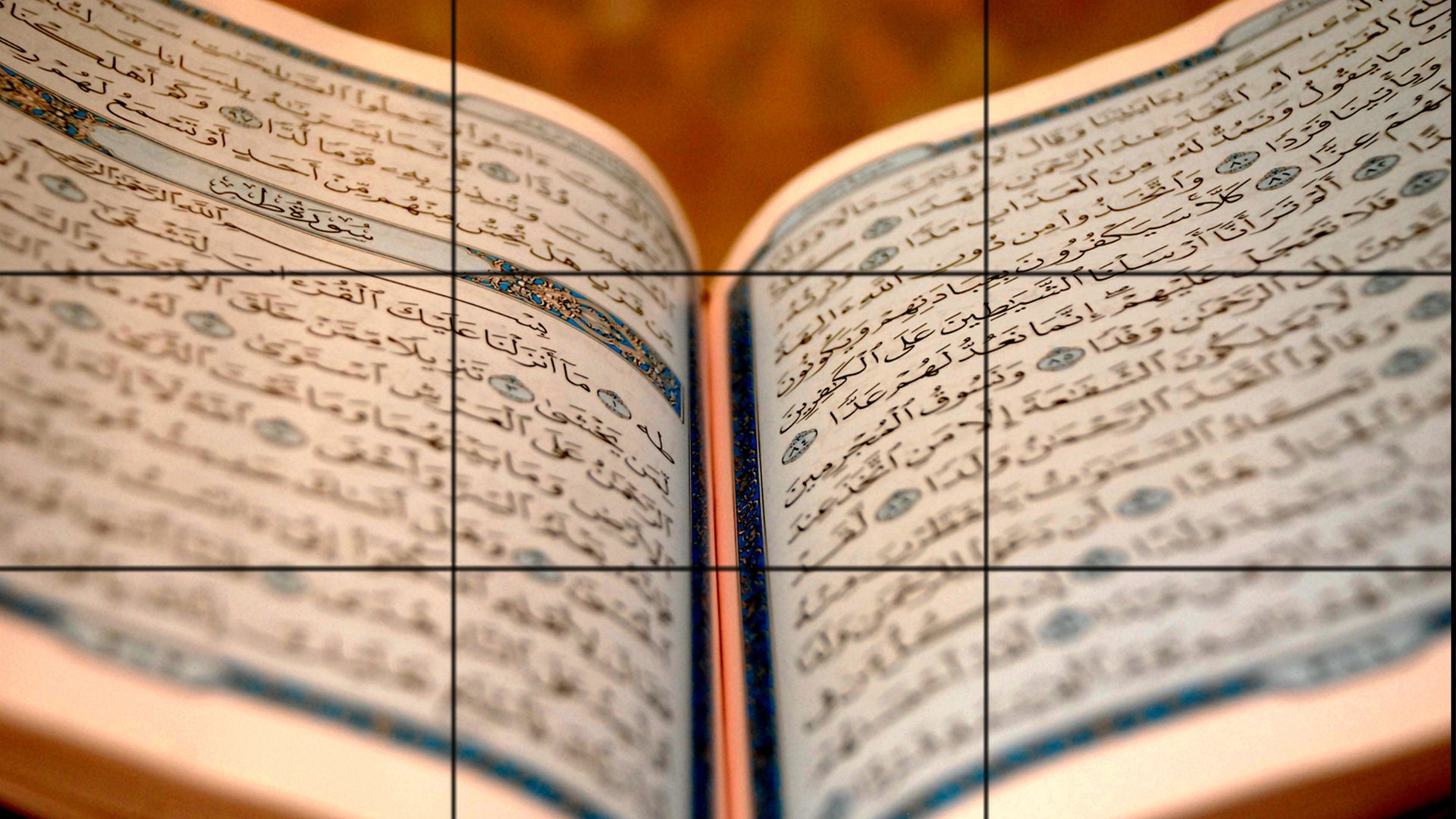 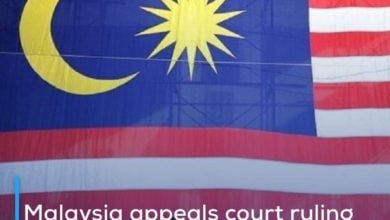