The United Nations warned on Friday that more than four million people in Lebanon, including one million refugees, are in risk of losing access to safe water as shortages of funding, fuel and supplies affect water pumping.
“UNICEF estimates that most water pumping will gradually cease across the country in the next four to six weeks,” a statement by the U.N. body said.
Lebanon is battling an economic meltdown that has propelled more than half of its population into poverty and seen its currency lose over 90% of its value in less than two years.
The financial crisis has translated into severe shortages of basic goods such as fuel and medicine as dollars run dry.
UNICEF said that should the public water supply system collapse, water costs could jump by 200% a month as water would be secured from private water suppliers.
The U.N. agency said it needed $40 million a year to secure the minimum levels of fuel, chlorine, spare parts and maintenance required to keep critical systems operational.
“Unless urgent action is taken, hospitals, schools and essential public facilities will be unable to function,” UNICEF Representative in Lebanon, Yukie Mokuo, was quoted as saying in the statement. 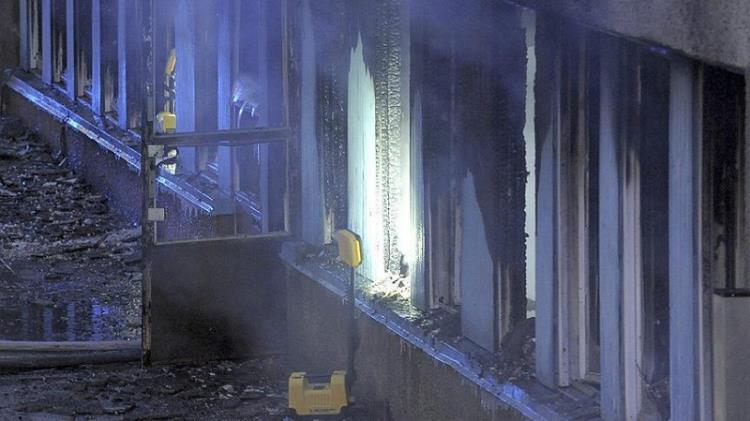 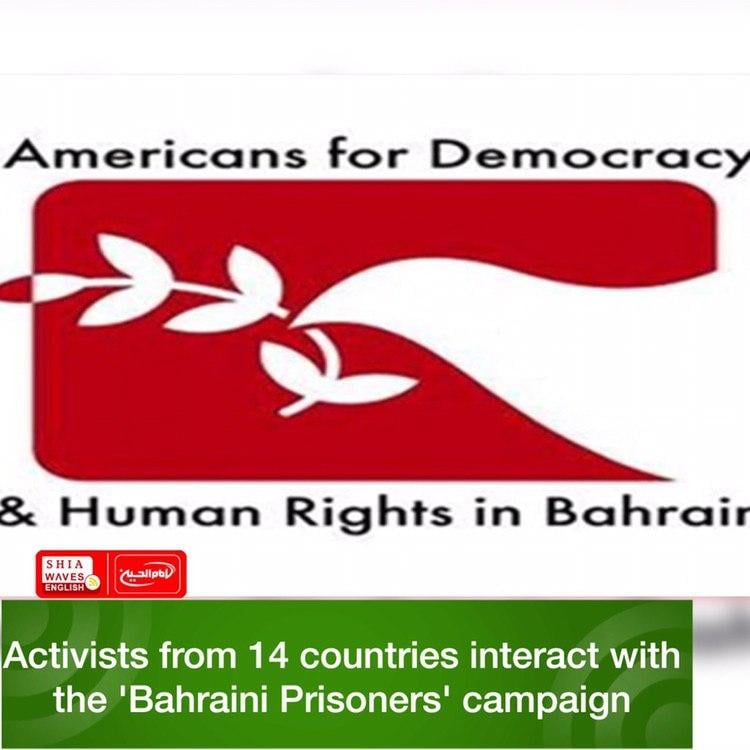 Activists from 14 countries interact with the ‘Bahraini Prisoners’ campaign 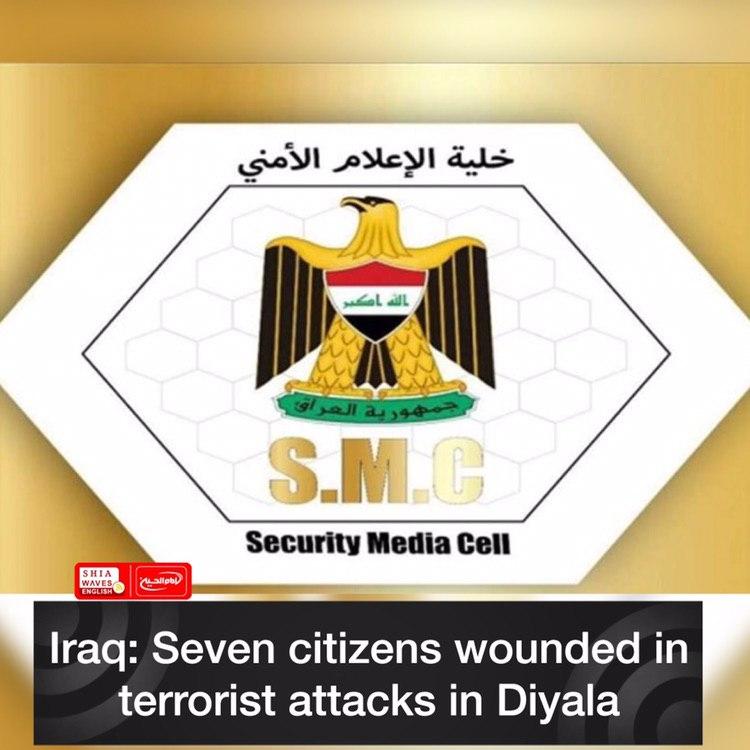 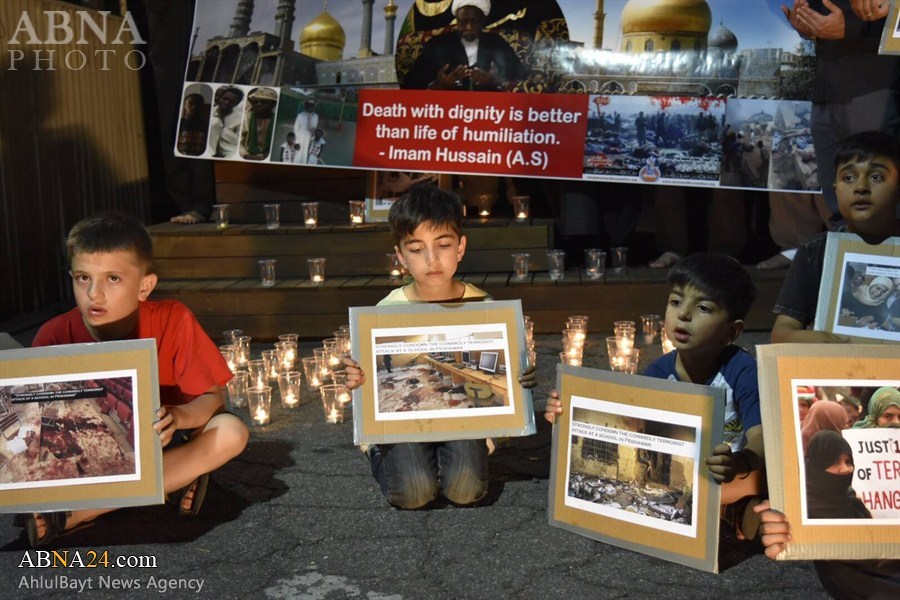 Blood donation campaign in honor of Imam Hussein, peace be upon him, in South Korea
12 mins ago

British Christian walks to Imam Hussein, peace be upon him, to seek the healing for his son
13 mins ago