Imam Ali Holy Shrine placed the special Eid al-Ghadir banner atop the Holy Shrine, as part of an annual tradition and in special ceremonies in order to welcome the Greatest Eid on the eighteenth of the month of Dhul-Hijjah.
The banner, which reads “Of whomsoever I am a master, Ali is his master”, was raised in a ceremony that began with the recitation of verses from the Holy Quran by the reciter, Sayyed Hani al-Mousawi.
Employees of the Holy Shrine decorated the Holy Shrine and Courtyard with bouquets of roses ahead of the joyous event.
Muslims around the world will celebrate on the eighteenth of the current month of Dhu al-Hijjah, corresponding to July 28, the anniversary of the inauguration of the Commander of the Faithful, peace be upon him, as the caliph of Muslims after the Holy Prophet, peace be upon him and his progeny, also known as the Ghadir Khum event. 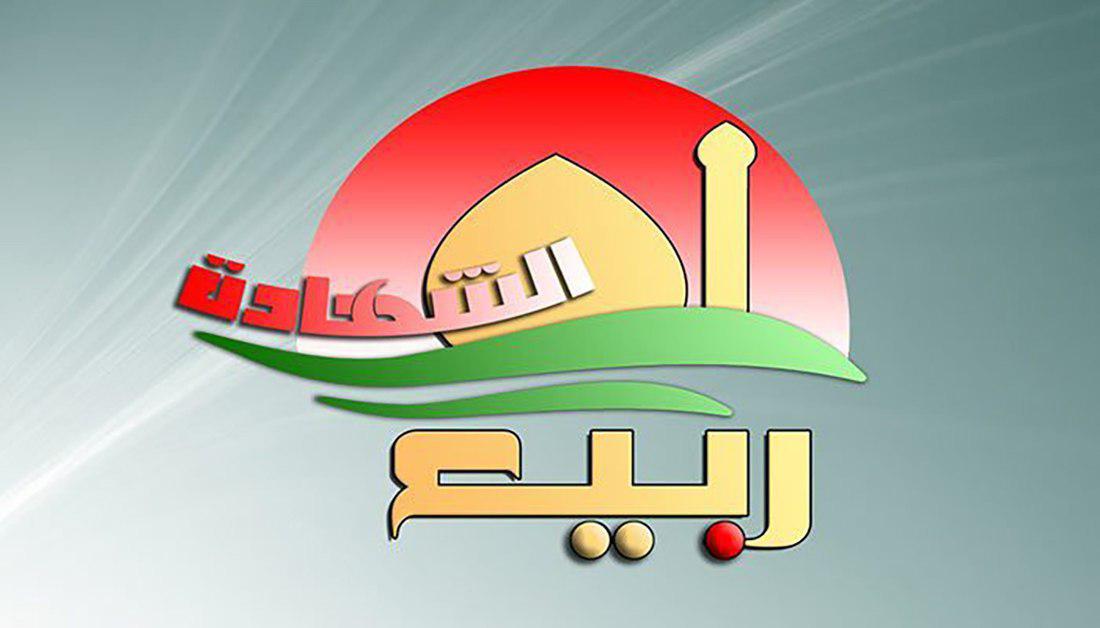 Over 35 countries including Japan to attend international conference in Karbala 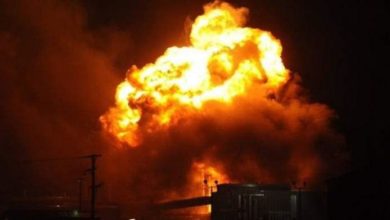 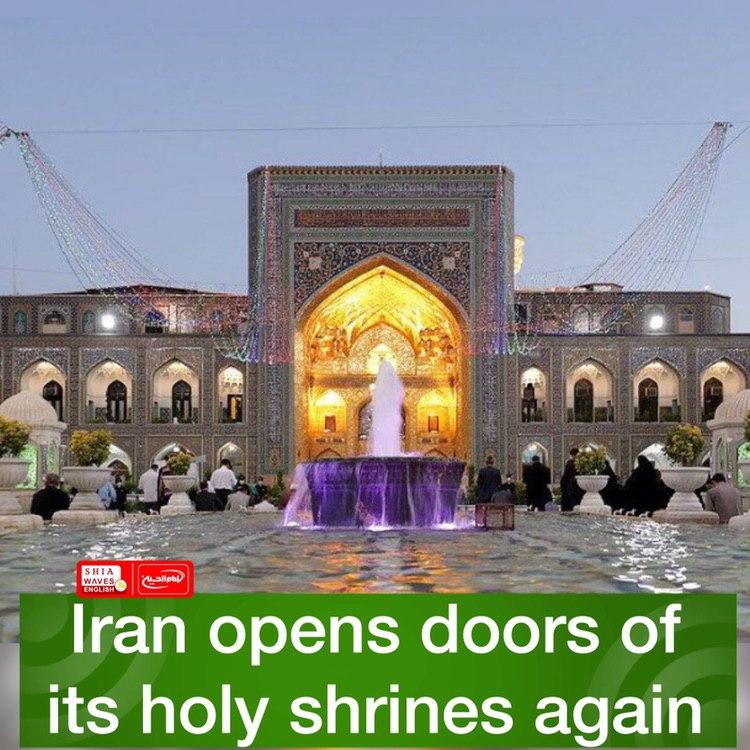