Afghan authorities on Saturday imposed a night-time curfew across 31 of the country’s 34 provinces to curb surging violence unleashed by a sweeping Taliban offensive in recent months, the interior ministry said.
The widespread Taliban assault has seen the insurgents capture key border crossings, dozens of districts and encircle several provincial capitals since early May when the US-led foreign forces began their final withdrawal.
“To curb violence and limit the Taliban movements a night curfew has been imposed in 31 provinces across the country,” except in Kabul, Panjshir and Nangarhar, the interior ministry said in a statement.
The curfew will be effective between 10pm and 4am local time, Ahmad Zia, deputy interior ministry spokesman, said in an audio statement to reporters.
With the withdrawal of American-led foreign forces all but complete, the resurgent Taliban now control about half of Afghanistan’s roughly 400 districts. 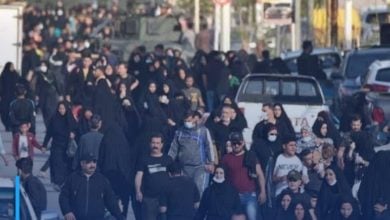 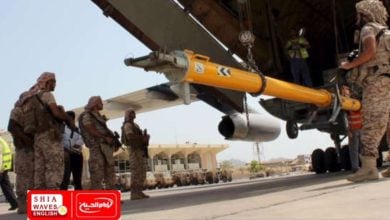 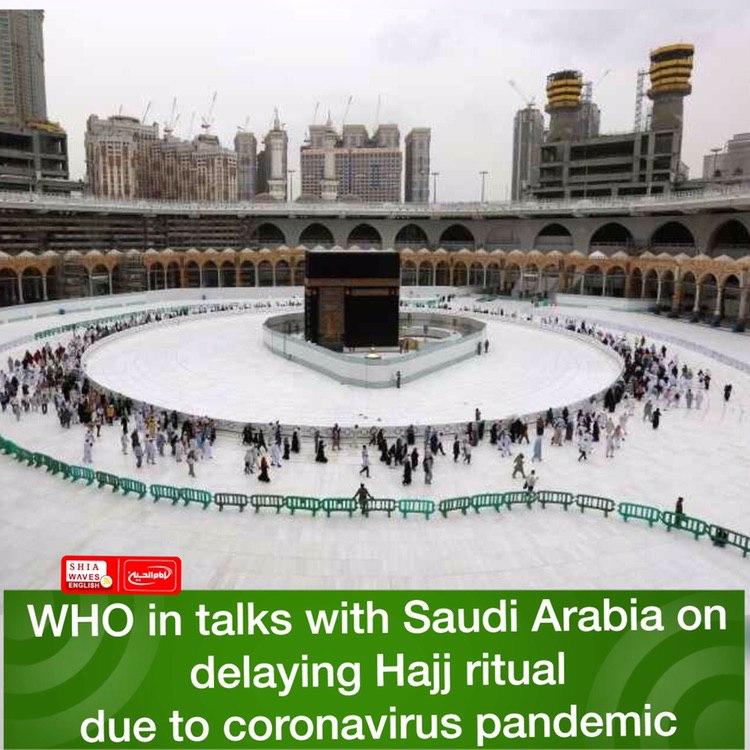 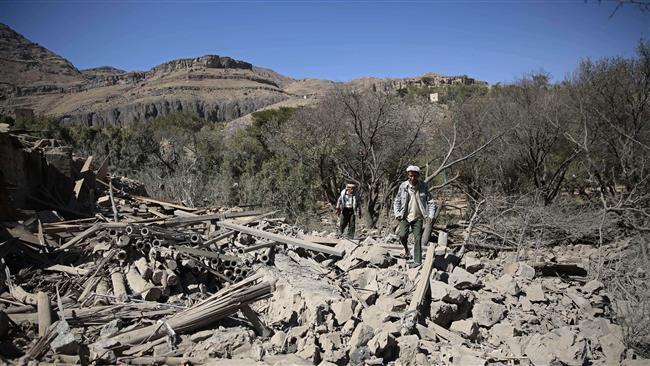