The U.N. humanitarian chief in Afghanistan appealed for $850 million Thursday to help the war-torn country cope with the impact of the Taliban offensive, protracted malnutrition for a third of the country, a severe drought, and the return of 627,000 Afghans this year, most of them deported from neighboring Iran.
Ramiz Alakbarov told reporters at U.N. headquarters after a virtual briefing from the capital of Kabul that at least 18 million Afghans are in need of assistance and the U.N. plan is to provide help for at least 15.7 million of them.

But he said the U.N.’s $1.3 billion appeal is only 37% funded — $450 million — with the United States the largest donor. He said the remaining the $850 million being sought is desperately needed.
As American and NATO troops complete their pullout from Afghanistan after nearly 20 years, the Taliban in recent weeks have gained control of many districts and key border posts with neighbors Iran, Pakistan, Uzbekistan and Tajikistan. In many instances, Afghan security forces and military have put up little or no resistance after often being left without supplies or reinforcements.
Alakbarov said the second drought in three years and the Taliban’s offensive have led 270,000 people to flee their homes in rural areas toward urban areas and regional centers, where they need food, water, shelter and sanitation.
The U.N. is also seeing “very intensive movements of population in the areas when the Iranian and Pakistan borders are now largely closed,” with Afghans trying to use paths away from the official crossings to try to leave the country, he said.
Alakbarov expressed hope that Afghanistan’s neighbors will look at the situation in terms of human rights and their responsibility to protect people from suffering and allow Afghan refugees into their countries.
The United Nations registered 627,000 Afghans who have returned from neighboring countries so far this year, he said, and “most of them are from Iran.”

Shia Muslims celebrate birth anniversary of Imam Hassan al-Mujtaba, peace be upon him 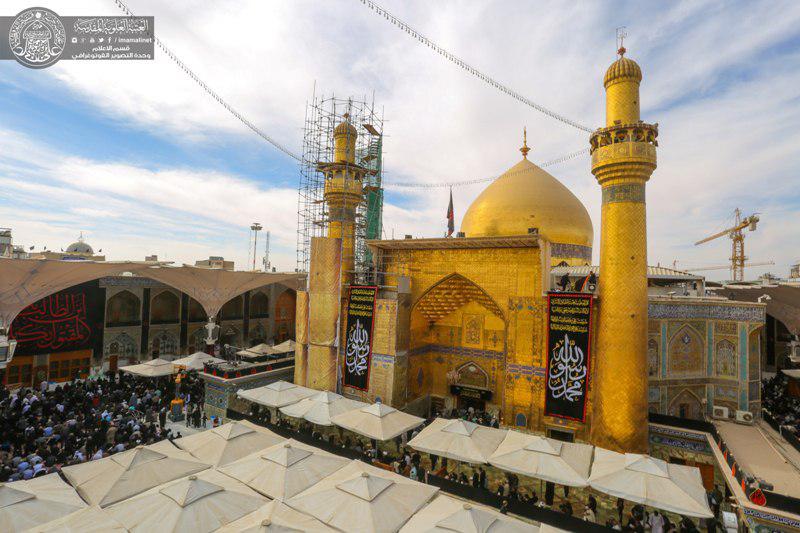 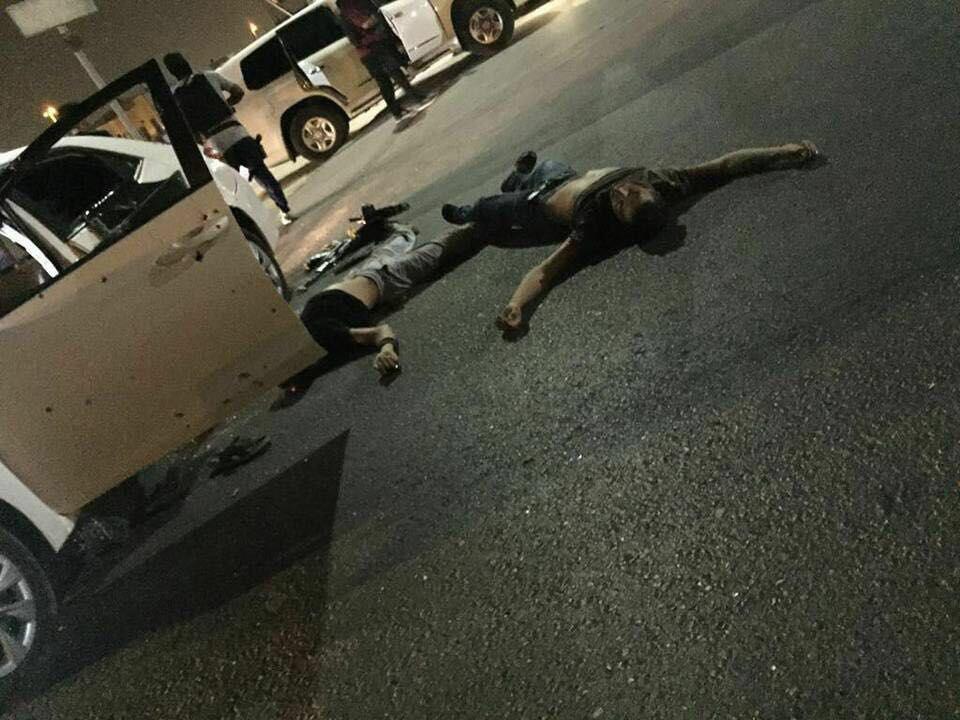 Check Also
Close
News images
Tajikistan prepares for influx of up to 100,000 Afghan refugees
5 hours ago

Afghan forces regain control of the western region of the country, killing and wounding dozens of terrorists
5 hours ago