President Cyril Ramaphosa said late Thursday that Islam has a rich and proud history in South Africa, acknowledging the community’s contribution to the fight against apartheid, which ushered in a democracy in 1994.
“We know that this community paid a heavy price for its resistance [against apartheid] but despite this, stood firm,” said Ramaphosa.
Many South African Muslims were part of the anti-apartheid struggle, including the late Ahmed Kathrada, who was imprisoned together with the country’s first Black president and global icon, Nelson Mandela. Others include Dullah Omar, an anti-apartheid activist, lawyer and cabinet minister who served from 1994 until his death in 2004.
Ramaphosa said South Africa’s history affirms the integral place of Muslims and indeed of all faith communities in the rich cultural tapestry that makes South Africa the great country that it is.
“Our history affirms the struggles of this [Muslim] community against the intolerance of centuries-old traditions, against disrespect for customs, and against the onslaught of crime and disorder,” the president said.
Ramaphosa also said the Muslim community in South Africa is known for its contributions to community upliftment, to helping the poor and for working to overcome poverty, inequality and under-development.
“This is a tradition of charity that has been maintained regardless of the faith or non-faith of those in need,” he said, adding that during the peak of COVID-19, when there was fear and uncertainty, the Muslim community, working with other faith communities, joined hands with the government to serve communities.
He noted that members of the Muslim community opened many soup kitchens to feed the poor, donated food parcels and provided water to destitute communities.

Muslims make up about 3% of South Africa’s population of nearly 60 million.
Muslims have lived in South Africa for hundreds of years and have several mosques and heritage sites across the country. The largest Muslim population in South Africa is located in the Western Cape region. 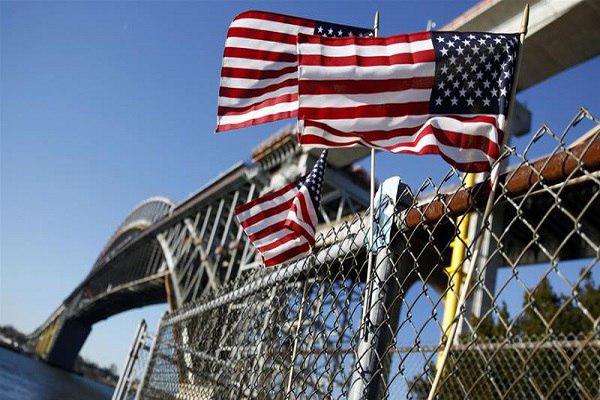 Mosque finally approved in US city after Muslim group sues 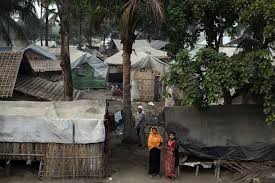 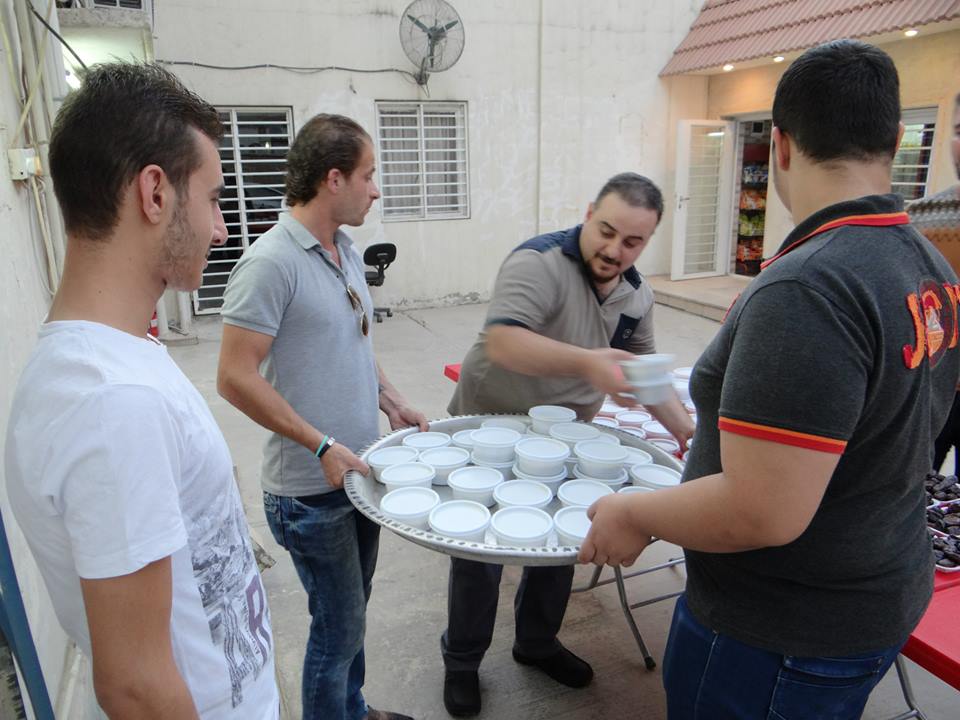