A mourning ceremony was held in the house of the Supreme Religious Authority, Grand Ayatollah Sayyed Sadiq al-Husseini al-Shirazi, in the holy city of Qom, on the occasion of the special visitation of Imam al-Redha, peace be upon him, as well as his martyrdom anniversary.
The event was attended by a group of virtuous people, clergymen, general believers and guests.
The lecturer spoke about some of the misfortunes of Prophet Muhammad’s family, peace be upon them all, emphasizing the importance of following their path.
The ceremony concluded with a recitation of the honorable supplication to hasten the reappearance of the Awaited Imam Mahdi, peace be upon him. 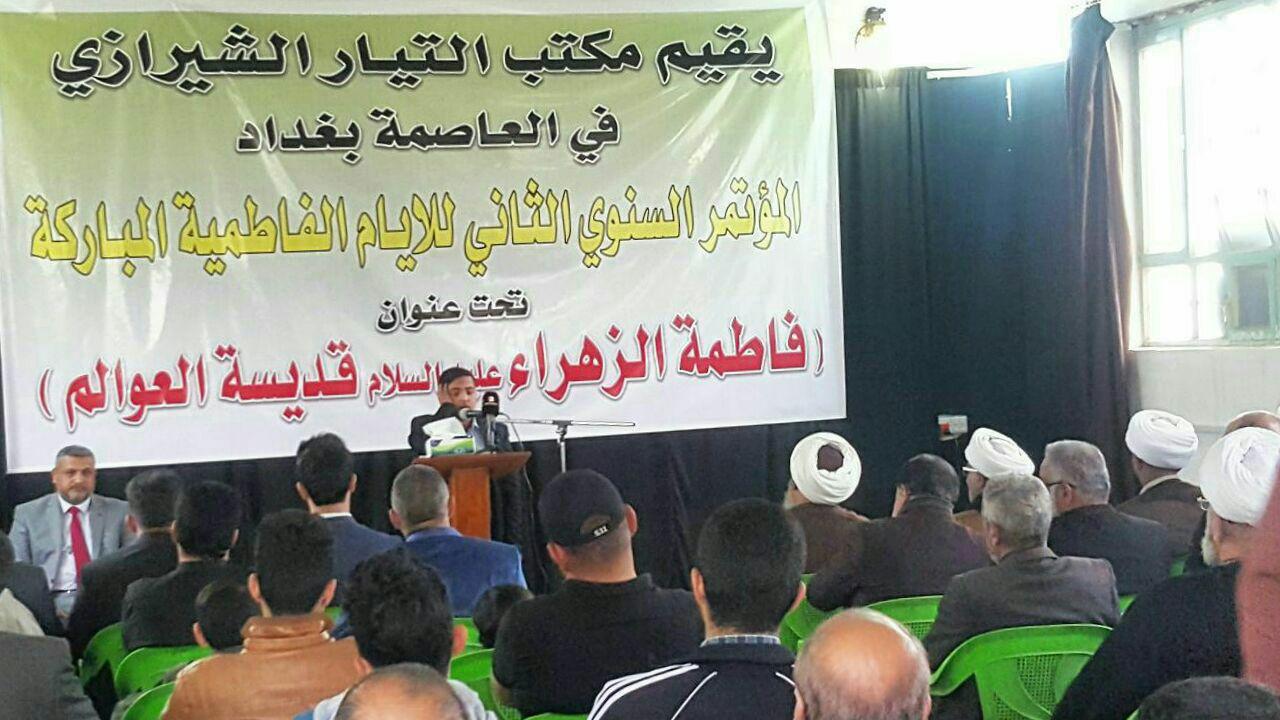 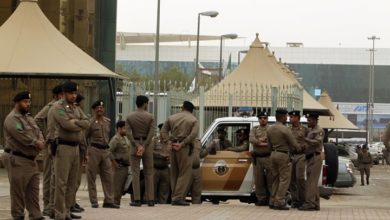