The Central Criminal Court in the Presidency of the Federal Appeal Court of Rusafa issued death sentences against nine convicts who participated in the Speicher Base massacre in the Iraqi province of Salah al-Din in 2014.
The Judiciary’s media center said in a statement, received by Shia Waves Agency, that “the convicts confessed to their participation in the execution of the Speicher massacre crime and the killing of a number of innocent people in the summer of 2014 according to terrorist plots during ISIS’ control of the province.”
The statement added that “the court found sufficient evidence to criminalize the convicts in accordance with the provisions of Article 4 of the Anti-Terrorism Law No. 13 of 2005.” 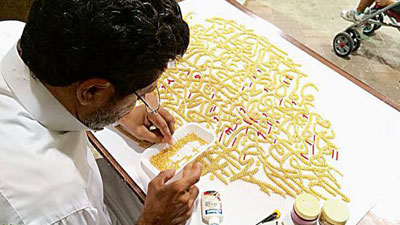