The Supreme Court in the Pakistani capital, Islamabad, is seeking to find a permanent solution to remove content offensive to Islamic sanctities from social media.
The Islamabad High Court heard a lawsuit against content offensive to the sanctities of Islam on social media, and the court is seeking to find a permanent solution to remove this offensive content from social media sites.
Islamabad High Court Judge Amer Farooq said that Muslims have devotion to the Prophet, peace be upon him and his progeny, so we must try to find a permanent solution to remove this content.
Amer Farouk added, “We respect all religions and sects, and we believe that insulting sanctities under the pretext of freedom of expression cannot be ignored.”
It should be noted that Pakistan’s efforts are not limited to confronting anti-Islam content in the cyberspace. Last year, the Pakistani government expressed its opposition to publishing immoral content on social media. In this context, the social media application TikTok was banned due to inappropriate content and many other applications due to unethical content. 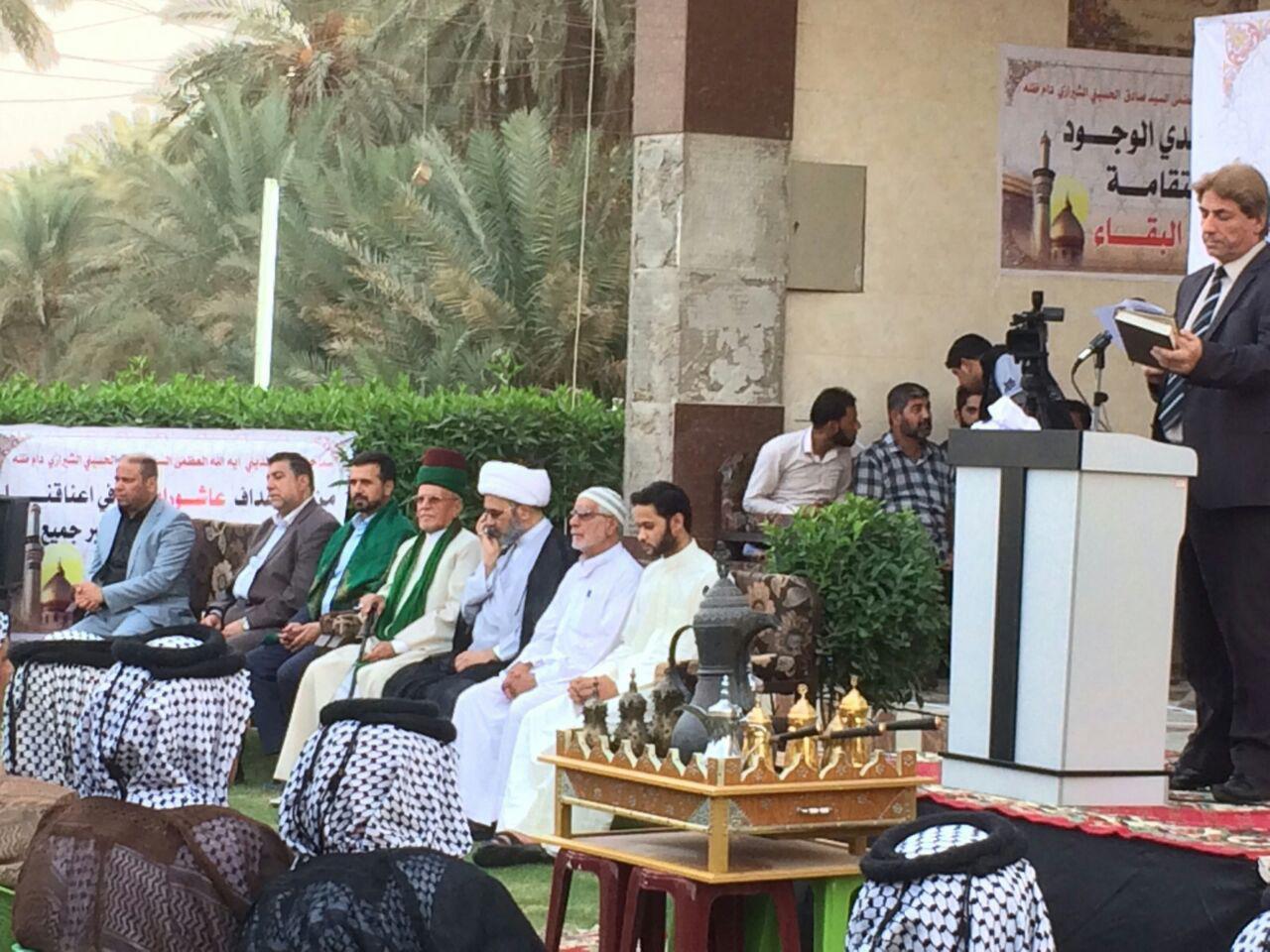 US presses for arms embargo on Myanmar military after massacre

Hundreds of students kidnapped in Nigeria in 2021: UNICEF