Austria’s government is facing backlash for launching an “Islam Map” that shows the locations of more than 600 mosques and Muslim associations across the country.
The map is intended to “fight political ideologies, not religion,” Integration Minister Susanne Raab said Thursday. But critics fear that it could lead to hate crimes and argue that it stigmatizes Muslims.
“Imagine if we had a Judaism map or a Christianity map in Austria,” Muslim Austrians Initiative chairman Tarafa Baghajati said.
Officials categorize the map as a tool in the fight against “political Islam,” a broad term that Austria’s government uses to refer to any Islamist movement that strives to restructure society according to religious ideals that contradict democratic principles. 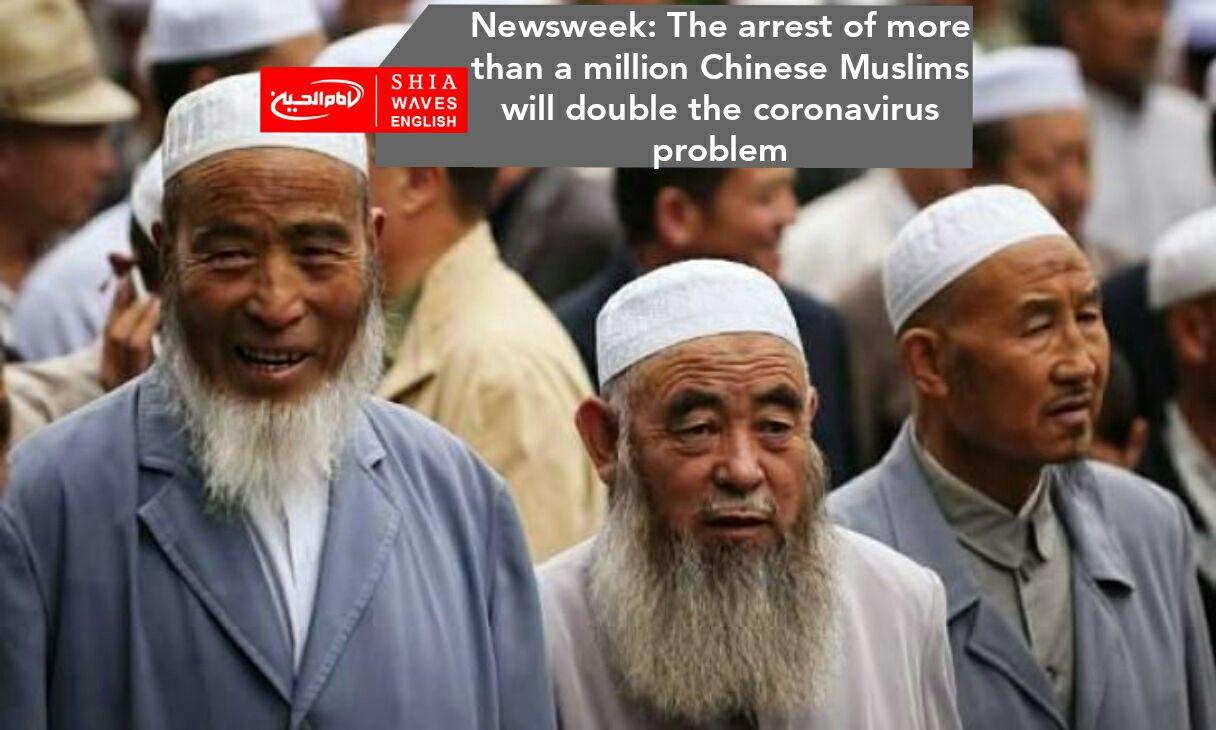 Newsweek: The arrest of more than a million Chinese Muslims will double the coronavirus problem 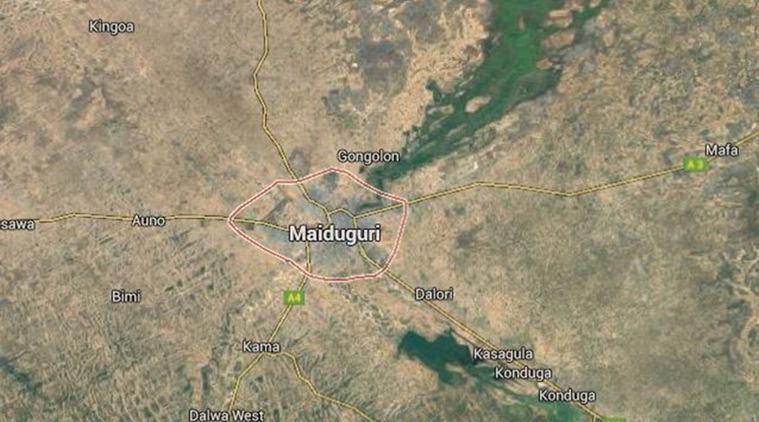 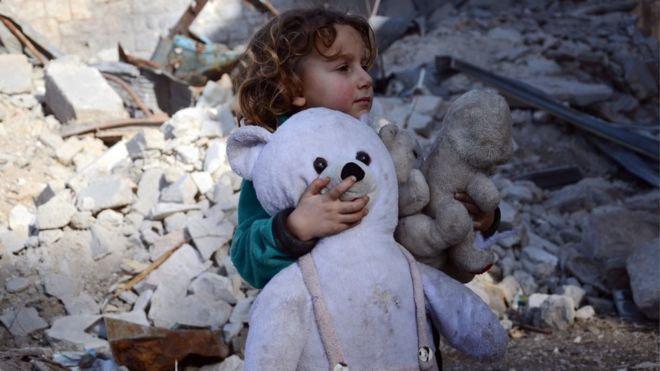 Syrian children in state of ‘toxic stress’, Save the Children says