Three Taliban terrorists were killed at dawn Monday, when an explosive device they had planted on a road in Herat province exploded accidentally, as confirmed by the local government.
The government said in a statement that the accident occurred on a road in the Adraskan area, south of the provincial capital, Herat, early this morning.
Militants in Afghanistan plant improvised explosive devices (IEDs) on roadsides to target security forces, but these lethal weapons also cause civilian casualties.
More than 920 civilians were killed and more than 1,640 others were injured by explosive devices in 2020, according to official figures. 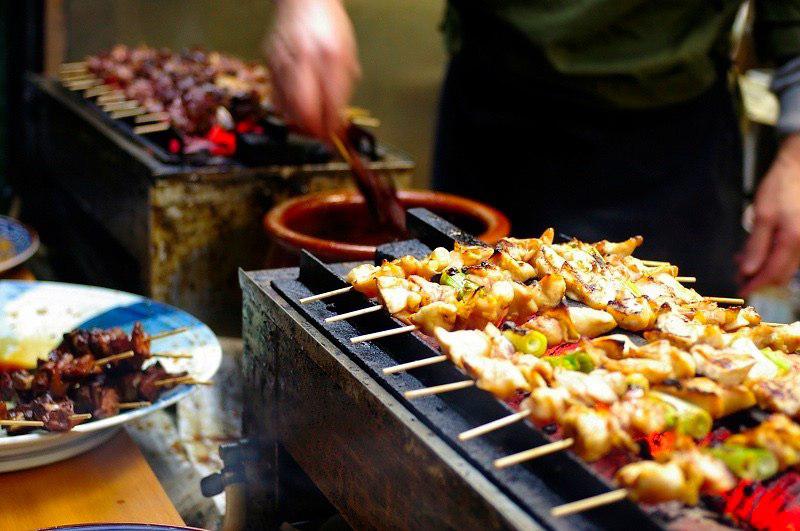 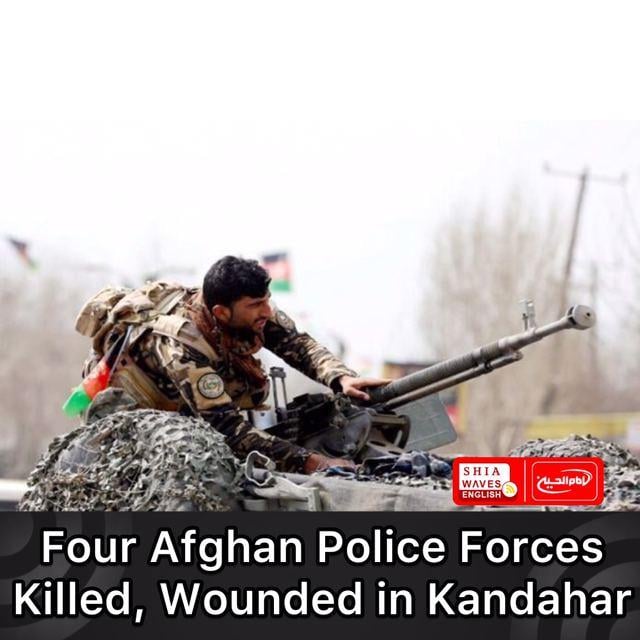 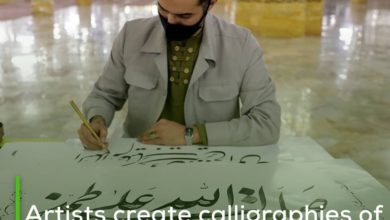