The Imam Shirazi World Foundation expressed its strong dissatisfaction with what is happening in the occupied Palestinian territories, especially the suffering of defenseless civilians in the besieged Gaza Strip, stressing that there is no solution to the Palestinian issue except by restoring the rights that Israel usurps.
In a statement received by Shia Waves, the Foundation expressed its absolute solidarity with the struggling Palestinian people, while at the same time it condemned the violations and crimes by extremist Zionists, calling on the international community to take urgent action to stop the bleeding and destruction of lives and property.
ISWF affirmed that what is happening in the occupied territories by the Israeli forces undoubtedly amounts to war crimes, for which the Israeli government must be condemned.

UNICEF: 8 children were killed and injured in Yemen in 5 days 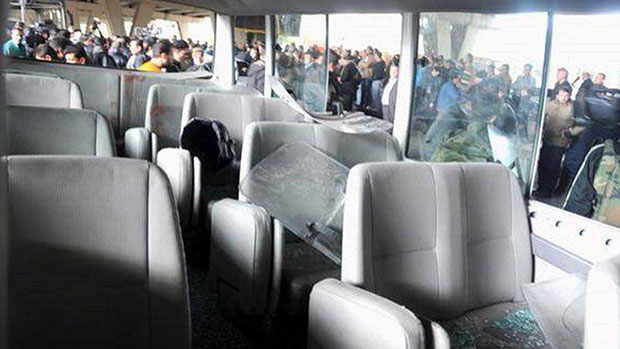 Projects launched for the reconstruction of Samarra, the capital of Islamic civilization 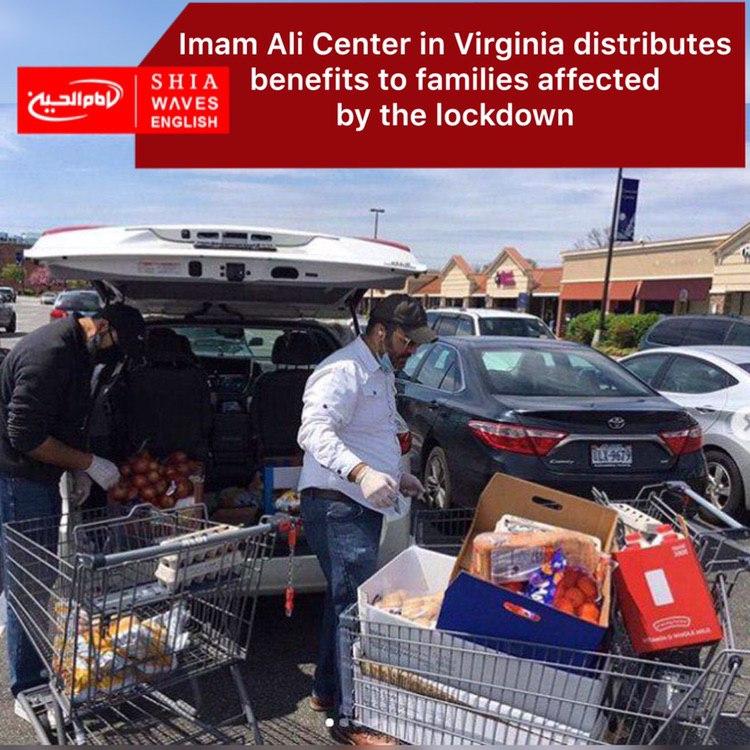 At a time when Muslims are persecuted in India, UAE opens first Hindu temple
6 hours ago