Thousands of Shia Muslims gathered in Lahore, eastern Pakistan, in a unified mourning procession, to commemorate the martyrdom anniversary of the Commander of the Faithful, Imam Ali, peace be upon him.
Media outlets, followed by Shia Waves, reported that “crowds of Shia mourners gathered in a religious procession to commemorate the martyrdom anniversary of the cousin of Prophet Muhammad, peace be upon him and his progeny,” adding that “the federal government issued a banning notice against processions and gatherings, but the mourners continued to hold their religious ceremonies.”
The media added that “the massive procession was attended by about 18 thousand people, to mark the sorrowful occasion, which Pakistanis revive every year.”
It quoted mourners saying, “Officials are trying to stop mourning ceremonies and Shia processions with various excuses, including infection with the Coronavirus, but for us they are just excuses.”
Pakistani mourners wore black clothes as an expression of sadness on the occasion, while others participated in self-flagellation rituals of Tatbir and Zanjeel to express their grief on the occasion.
For its part, the Pakistani Shia Council of Scholars said in a statement before the procession, “We reject any restrictions imposed on the mourning ceremonies,” adding that “the ban includes Shia religious processions, while local elections, government meetings, shopping and other public activities are held.”

Dutch politician attacks Prophet Muhammad, peace be upon him, and calls for the prevention of Afghan refugees 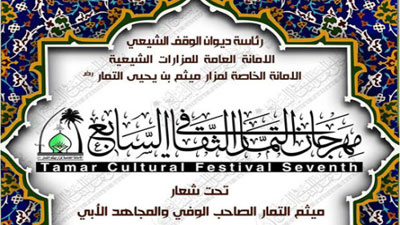