Iraqi warplanes launched air strikes targeting sites of ISIS terrorist organization in the Hamrin mountain range.
The Iraqi Security Media Cell said in a statement that, under the direction of the Joint Operations Command, and according to accurate intelligence information, the Air Force’s aviation, carried out an air strike, with F-16 warplanes, west of the Hamrin mountain range within the Diyala operation sector.
According to the statement, the strikes resulted in the destruction of a hideout of terrorists, as a number of terrorists hiding inside were killed.
Earlier, the Security Media Cell announced that a force from the Intelligence Regiment of the 16th Division in Mosul managed to arrest a terrorist group crossing the Syrian border towards the city on the right side near the Mosul Hospital. 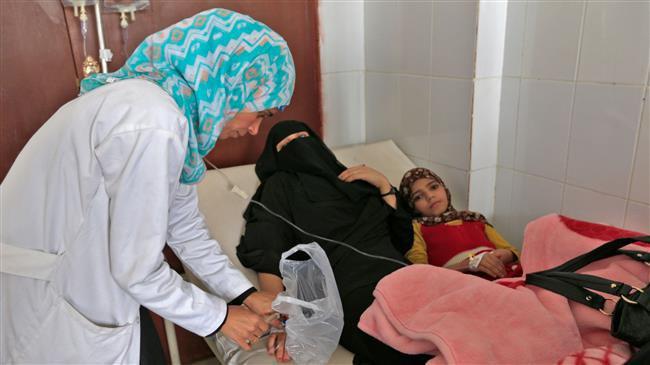 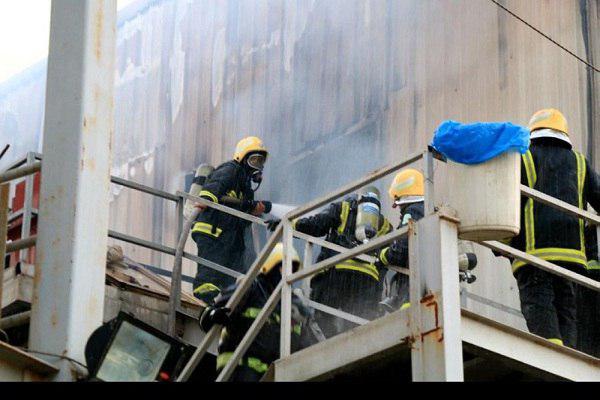 Fire breaks out near Grand Mosque in Makkah 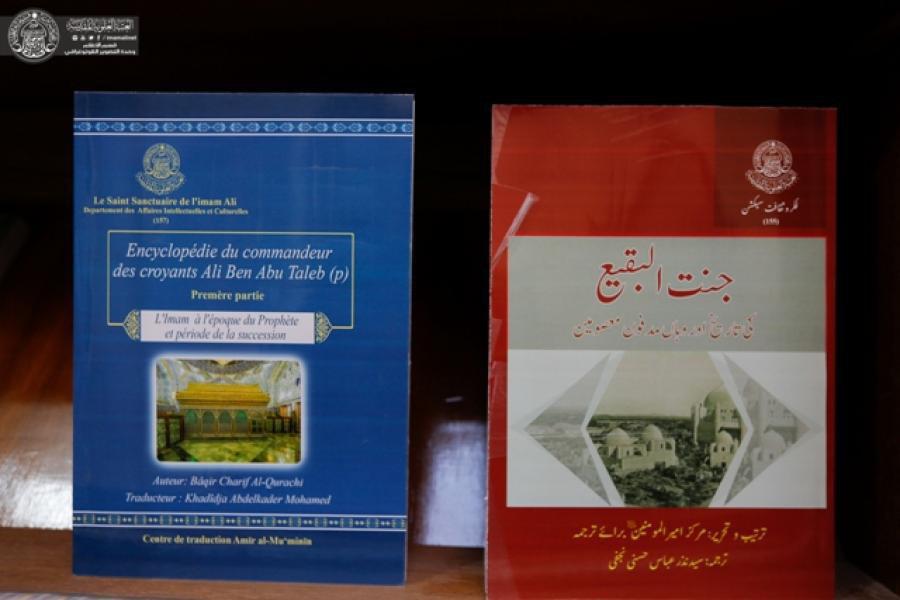 Books on the heritage of Imam Ali translated into multiple languages 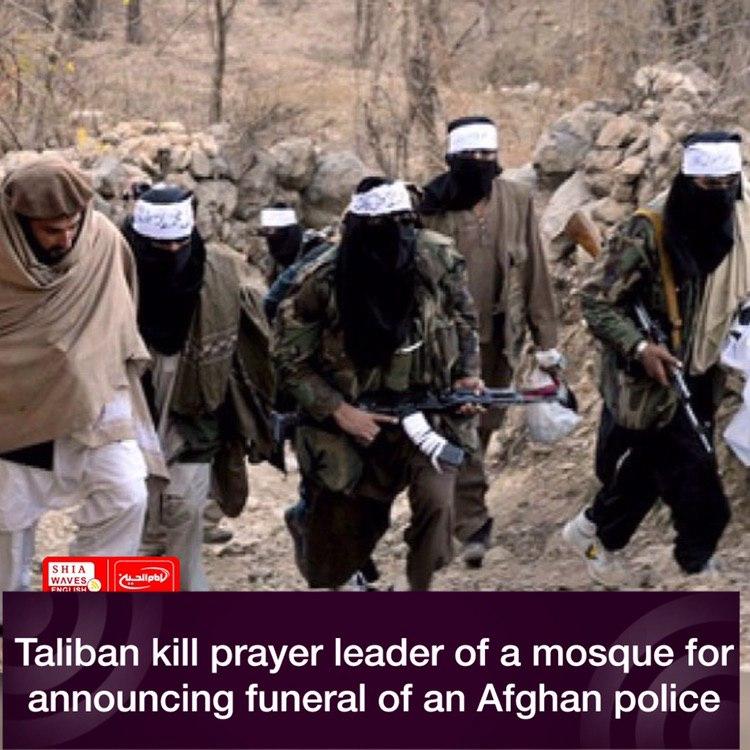