The French Senate approved Wednesday the addition of a ban on religious practices in university corridors to a controversial bill that French President Emmanuel Macron’s government believes will combat so-called “Islamist separatism,” but which is seen by rights organizations as an obstacle to the rights and freedoms of the Muslim minority in the country.
Discussing the draft bill, which has been criticized for alienating Muslims, the center-right Republicans (LR) party proposed adding a clause prohibiting prayers in university corridors as well as banning religious activities that might hinder educational activities. Although Left Party senators and Education Minister Jean-Michel Blanquer objected to the proposal, it was accepted through the votes of the right-wing senators.
While Macron’s government says the bill will highlight the country’s secular system, experts and critics accused the French president of attempting to pander to right-wing voters. They argued that Macron, who faces competition from the far-right ahead of next year’s presidential elections, used the law to thwart divisive rhetoric and they see it as a populist movement.
On Feb. 16 this year, France’s National Assembly approved the bill, which will be debated in the Senate on March 30. It is expected to return to the National Assembly after a vote is held.
Human rights group Amnesty International said earlier that the new regulations “would be a serious attack on rights and freedoms in France.” 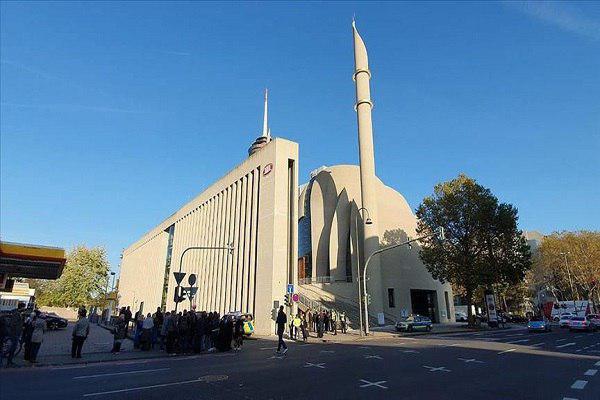 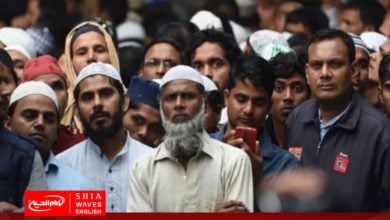 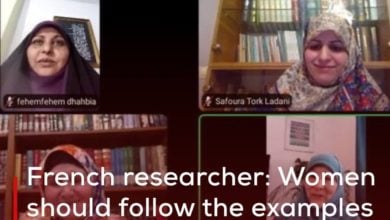 French researcher: Women should follow the examples from the life of Lady Zahraa, peace be upon her