The Iraqi Hajj Commission announced that it will vaccinate all pilgrims before they go to pilgrimage, indicating that it is ready to dispense any number that Saudi Arabia grants to Iraq.
“The High Commission for Hajj and Umrah has completed all technical preparations for the current Hajj season, if it exists,” said Hassan al-Kinani, spokesman for the commission, in a statement received by Shia Waves, explaining that “we have not received anything official from the Saudi authorities regarding the existence or absence of the Hajj season.”
The Commission is ready to dispatch, transport, house and feed the pilgrims.
Al-Kinani expressed his hope that “this year will include the largest number of citizens,” noting that “coordination will be made with the Ministry of Health and the National Health and Safety Committee to prepare a successful Hajj season.”
He explained, “What is received from the Saudi Hajj Ministry’s requirement to vaccinate all pilgrims is just media leaks, and we have not received anything official in this regard.” 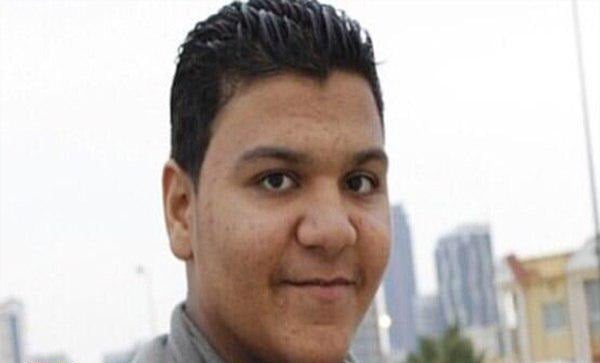 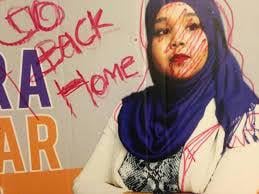 Father and son arrested for drunken assault on mosque visitors 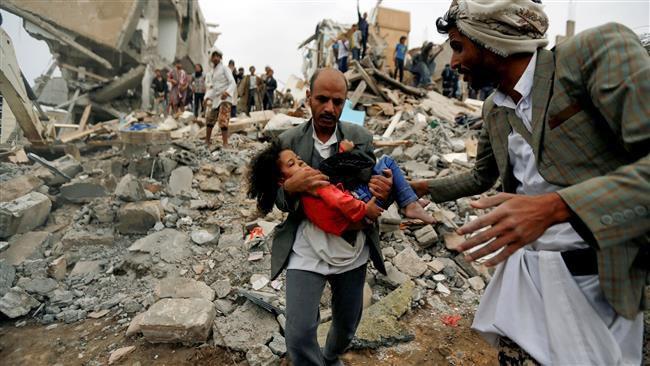 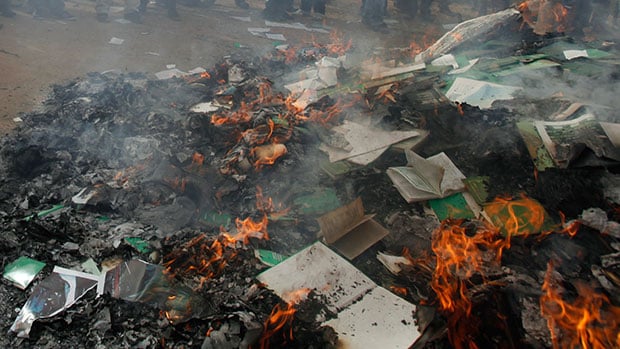