Tropical cyclone Seroja pounded Indonesia and Timor-Leste, today, Monday (Apr 5), after torrential rains triggered floods and landslides that have killed at least 91 people and left dozens missing.
Packing heavy winds and rain, the storm heaped more misery on the Southeast Asian nations after Sunday’s disaster turned small communities into wastelands of mud and uprooted trees and forced thousands of people into shelters.
Downpours are expected over the next day as the storm triggers offshore waves as high as 6m, Indonesia’s disaster agency said.
The cyclone, which was picking up strength as it moved toward the west coast of Australia, hampered efforts to reach trapped survivors.
Indonesia’s disaster agency said at least 70 people have been killed, with another 70 missing.
In Timor-Leste, at least 21 people have been killed according to an official in the tiny half-island nation of 1.3 million that lies between Indonesia and Australia.
Many of the deaths were in Timor-Leste’s inundated capital Dili, where the front of the presidential palace was transformed into a mud pit.
In Indonesia’s remote East Flores municipality, torrents of mud washed over homes, bridges and roads, while strong waves have prevented search teams from accessing the hardest-hit areas.
On Lembata, an island east of Flores, parts of some villages were swept down a mountainside and carried to the shore of the ocean.
Fatal landslides and flash floods are common across the Indonesian archipelago during the rainy season. 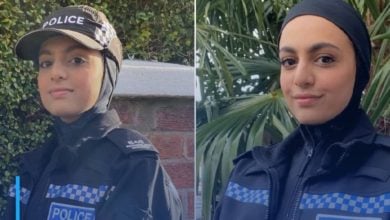 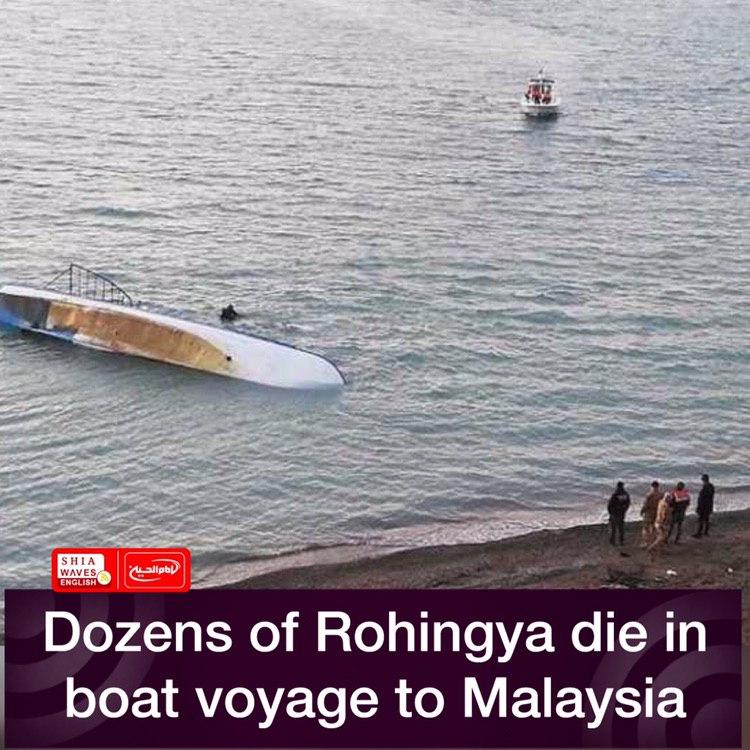 Dozens of Rohingya die in boat voyage to Malaysia