The Canadian Ambassador to Iraq, Ulric Shannon, and his accompanying delegation, had the honor to visit the Mosque of Imam Ali’s Step, peace be upon him, in Basra.
The Canadian Ambassador to Iraq said in a tweet on Twitter, “We had the honor to visit the Imam Ali’s Step Mosque. We thank the endowment officials and the imam for their hospitality.”
The official also visited the Basra Museum of Civilization, and during his visit, he was briefed on the museum’s relics of the various historical eras of Mesopotamia, and the most important recent restoration work that has been carried out on it for the purpose of qualifying it to receive delegations, official diplomatic missions and visitors. 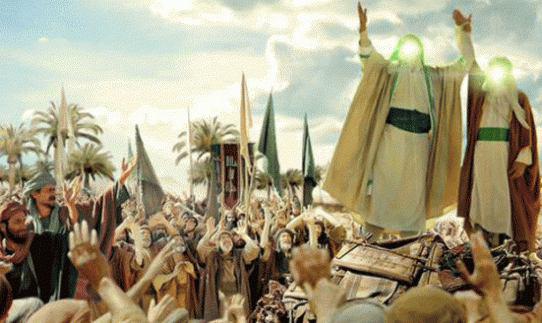 Al-Kadhumiya Holy Shrine expects to receive 10 million pilgrims to commemorate the martyrdom anniversary of Imam al-Kadhum, peace be upon him

Italian city witnesses mourning ceremonies for Imam Hussein, peace be upon him, and shows the incident of Karbala to its citizens