Muslims will be exempt from Cambodia’s mandatory order to cremate the bodies of all people who die of COVID-19, the country’s premier said on Wednesday.
Prime Minister Hun Sen, who announced the cremation order a day earlier, said Muslims in the country will be allowed to bury their dead “according to their own traditions and customs.”
The step was taken after the premier met representatives of the Muslim community, according to a government statement.
Since cremation is forbidden in Islam, the order had sparked concern among Muslims, who constitute approximately 2.1% of Cambodia’s 16.5 million people, according to official data.
Estimates by non-governmental organizations, however, place the figure somewhere between 4% to 5%.
Sen called for “understanding from his compatriots over this exception for the Muslim community,” the statement added.
Cambodia, where the COVID-19 caseload currently stands at 1,060, including 538 recoveries, has not reported any fatality from the virus so far.
Meanwhile, Sri Lanka reversed its order for mandatory cremation last month, following outcry by its Muslim population, as well as other Muslim countries and rights groups. 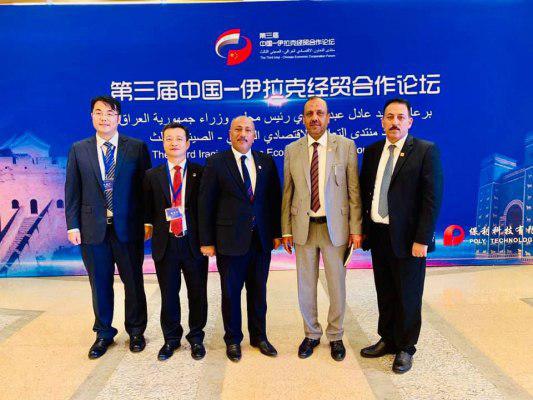 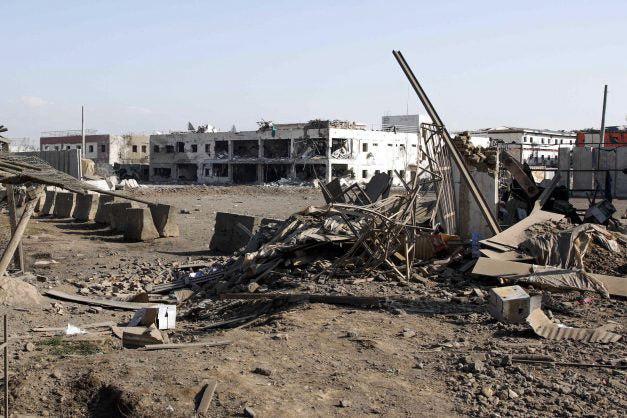 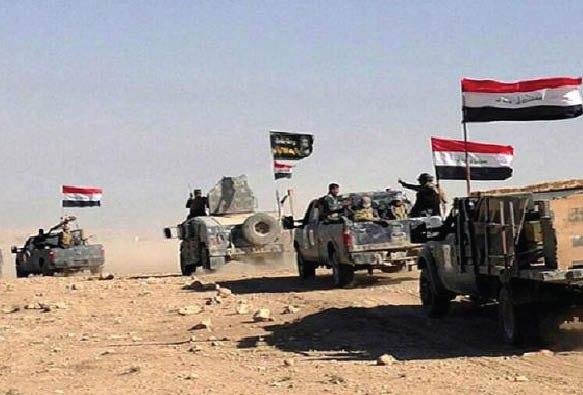