A Malaysian court Tuesday ordered a halt to the planned deportation of 1,200 Myanmar migrants to hear an appeal by two human rights groups, which say refugees, asylum seekers and minors were among those being sent back.
The court order, following a legal bid by Amnesty International Malaysia and Asylum Access Malaysia, came just after the migrants were transported to a naval base where three Myanmar military ships were waiting to take them home.
“In light of the court ruling, the government must respect the court order and ensure that not one of the 1,200 individuals is deported today,” said Amnesty International Malaysia’s director, Katrina Jorene Maliamauv.
Amnesty said the court will hear their appeal Wednesday and urged the government to reconsider its plans to send the migrants back home, where human rights violations are high following a Feb. 1 military coup that deposed the country’s elected leader Aung San Suu Kyi.
“It’s important to note that the stay of execution granted by the court does not mean the 1,200 are safe from being deported. They are facing life-threatening risks,” Maliamauv said in a statement.
Amnesty urged the government to give the U.N. High Commissioner for Refugees access to the 1,200 migrants and all immigration detention centers in general, which Malaysia’s government has denied since August 2019.
Malaysian immigration officials couldn’t be immediately reached for comment. The department earlier said there were no UNHCR cardholders or ethnic Muslim Rohingya refugees in the group, who were held for offenses including not having valid travel documents, overstaying their visas and violating social visit passes.
But the two rights groups in their legal filing named three people registered with the UNHCR and 17 minors who have at least one parent still in Malaysia. The UNHCR has separately said there were at least six people registered with it among the group due to be deported.
Malaysia doesn’t recognize asylum seekers or refugees, but has allowed a large population to stay on humanitarian grounds. It is home to some 180,000 U.N. refugees and asylum seekers — including more than 100,000 Rohingya and other Myanmar ethnic groups. 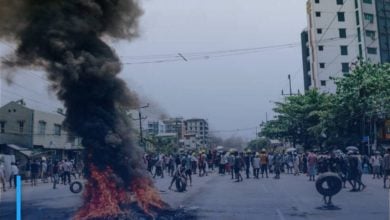 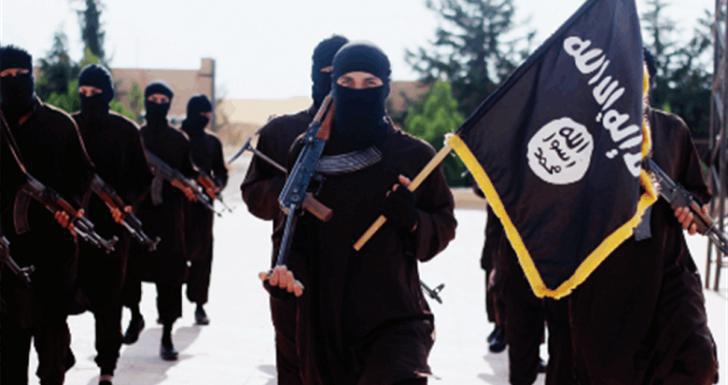 The New York Times: ISIS uses $400 million and 18,000 fighters to regain its influence 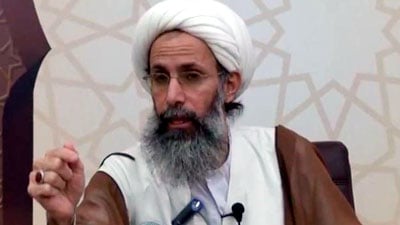 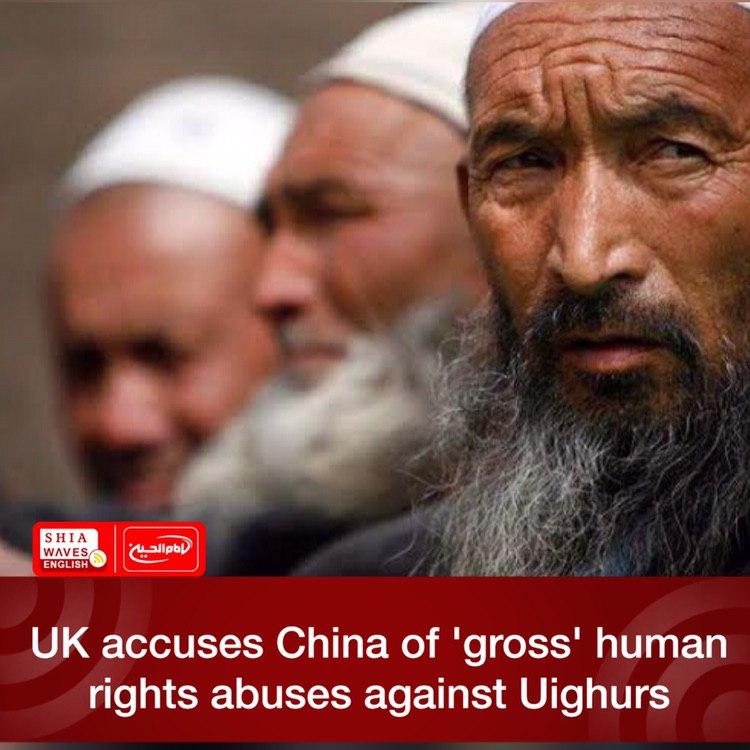