The Spanish authorities announced the initiation of an investigation against the leadership of the ultra-nationalist Vox party, on charges of anti-Muslim and anti-Islam campaign in its electoral campaign.
The Spanish party considered during its election campaign in the Catalonia region, where 2.1 million Muslims live, that “Islamization is a threat to Spanish and European values,” and that “Muslims’ hostility is a must.”
A rose in the election rhetoric of the extremist party called for hostility to Muslims and raised the slogan “No to Islamization.”
The Federation of Islamic Societies and the Islamic Council Federation had filed a lawsuit against the party for promoting hostility to Muslims.
Twitter suspended the official account of the Vox party because of a tweet about Muslims “violating the rules of hate speech.” 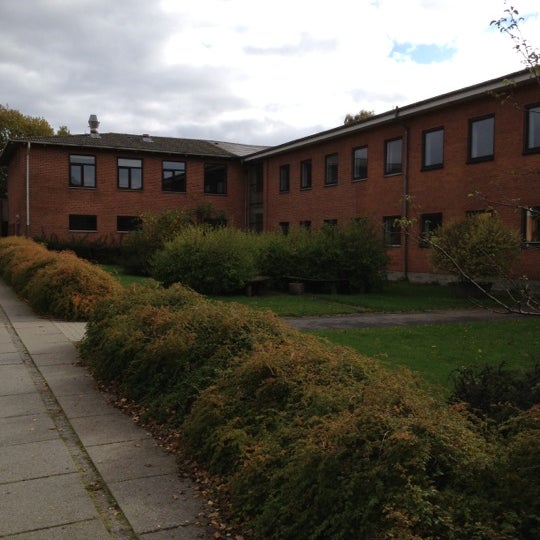 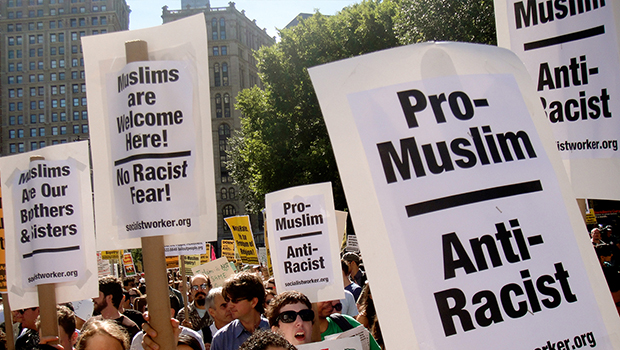 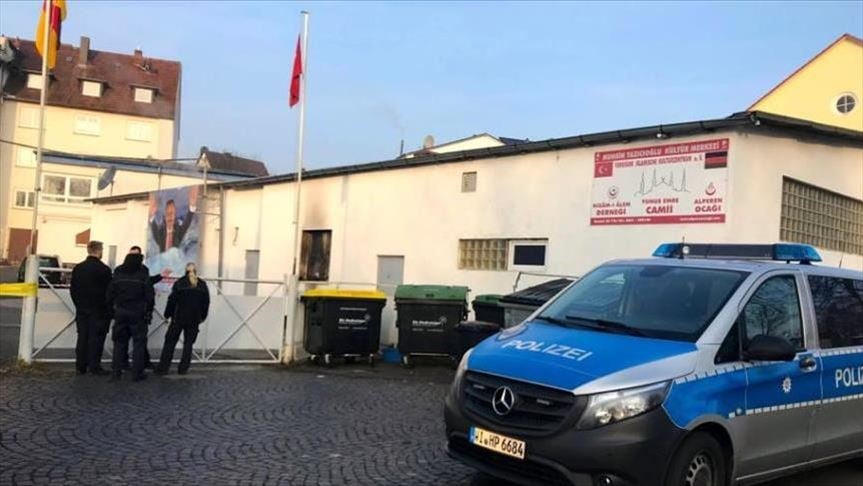