An armored vehicle belonging to the Italian embassy in Kabul was hit by an IED blast on Monday, local media reported.
“The vehicle that was targeted belongs to the Italian embassy and was carrying Afghan employees of the embassy. One person was slightly wounded in the blast,” the security source told the Afghan newspaper Tolo News.
The source added that “a vehicle of the Ministry of Economy that was passing by was also damaged.”
A source told the BBC that both cars were destroyed in the explosion.
Kabul police said that nobody had been killed and that no group had yet claimed responsibility for the attack.
Afghanistan, and especially the capital Kabul, has seen almost daily attacks in the past few months, in the form of magnetic bombs on cars, ambushes and targeted assassinations.
The year began with the news of the assassination of a prominent journalist and activist which was followed by the shooting of two female judges in their car in Kabul in mid-January.
According to Tolo News there were over 170 violent incidents in the past 100 days in Kabul alone, killing 177 people and wounding 360 others.
The Afghan government has also been holding peace negotiations with Taliban militants in Qatar. 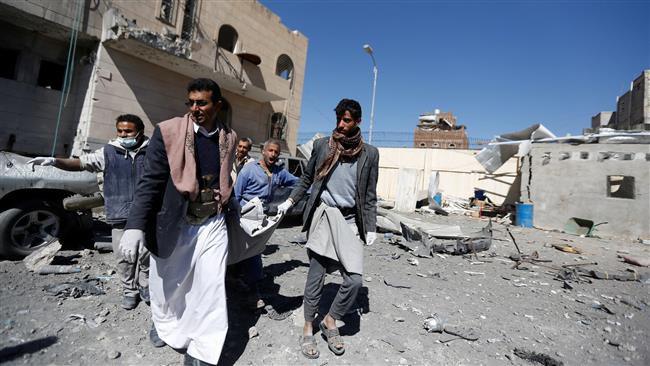 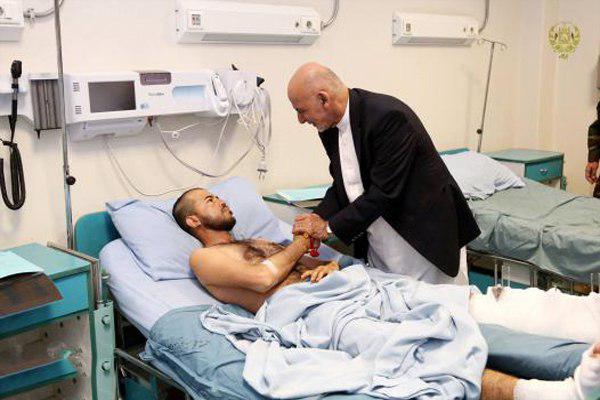 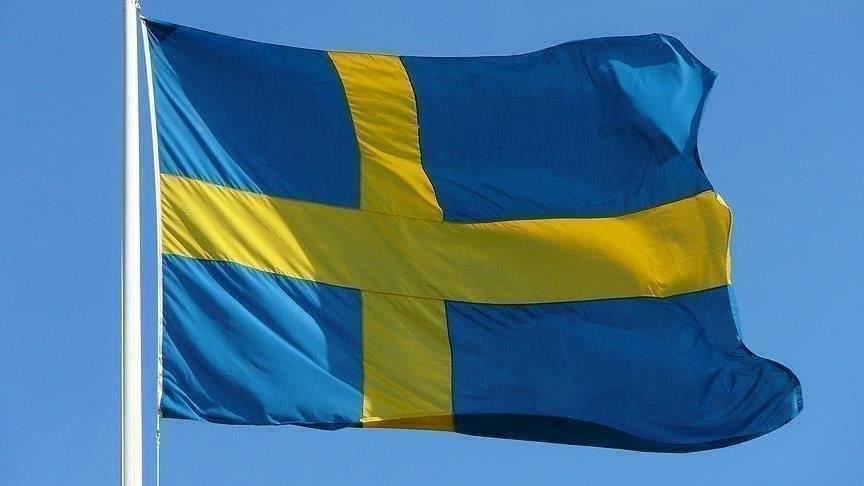 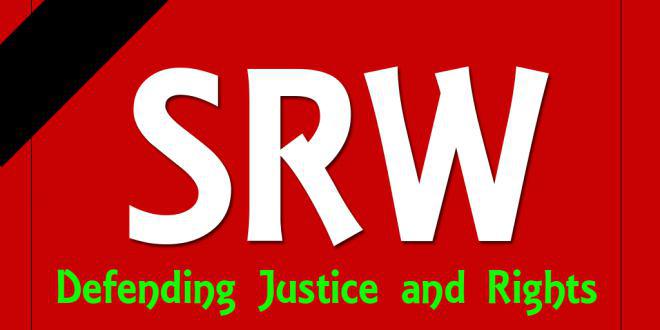