The Sharjah Museum of Islamic Civilization in the Emirates displays rare and ancient manuscripts of the Holy Quran, and has become a cultural landmark for visitors, researchers and those interested in Quranic and heritage affairs.
According to the museum, it was opened for the first time in the al-Turath area on November 6, 1996, and was later transferred to the market in the al-Majarah area on June 6, 2008.
The museum is one of the largest museums in the West Asia region in the field of works related to Islamic civilization and arts, and it has been supplied with selected new pieces, after its new headquarters witnessed restoration work and design to be displayed in a modern style.
The museum contains thousands of unique artifacts that highlight the greatness of the Islamic civilization from the first century until the fourteenth century AH. The museum also allows visitors to view the discoveries and inventions of Muslim scholars throughout the ancient Islamic history, as its galleries contain very beautiful collections dating back to several Islamic eras. 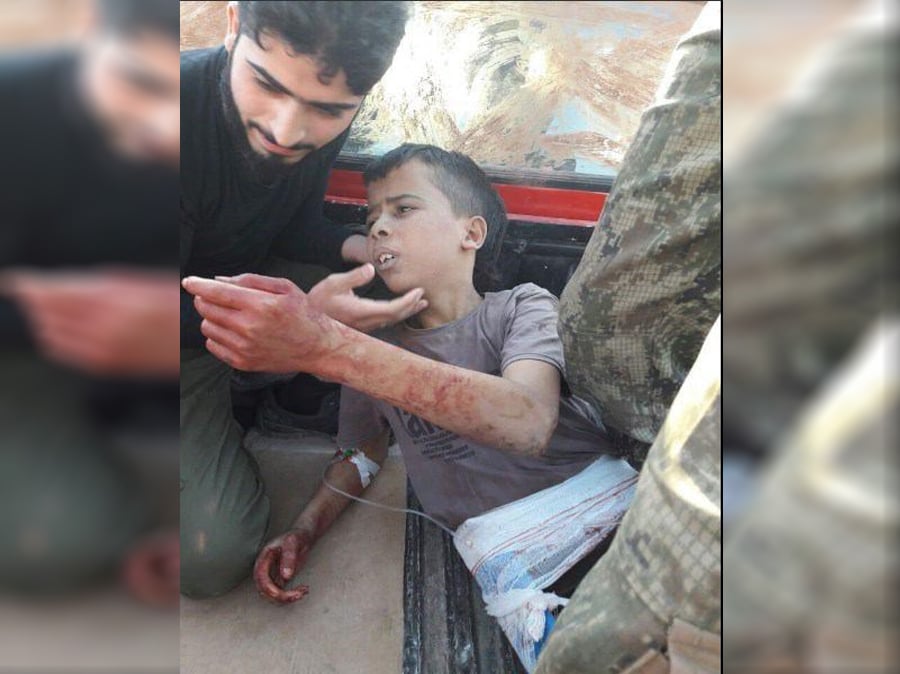 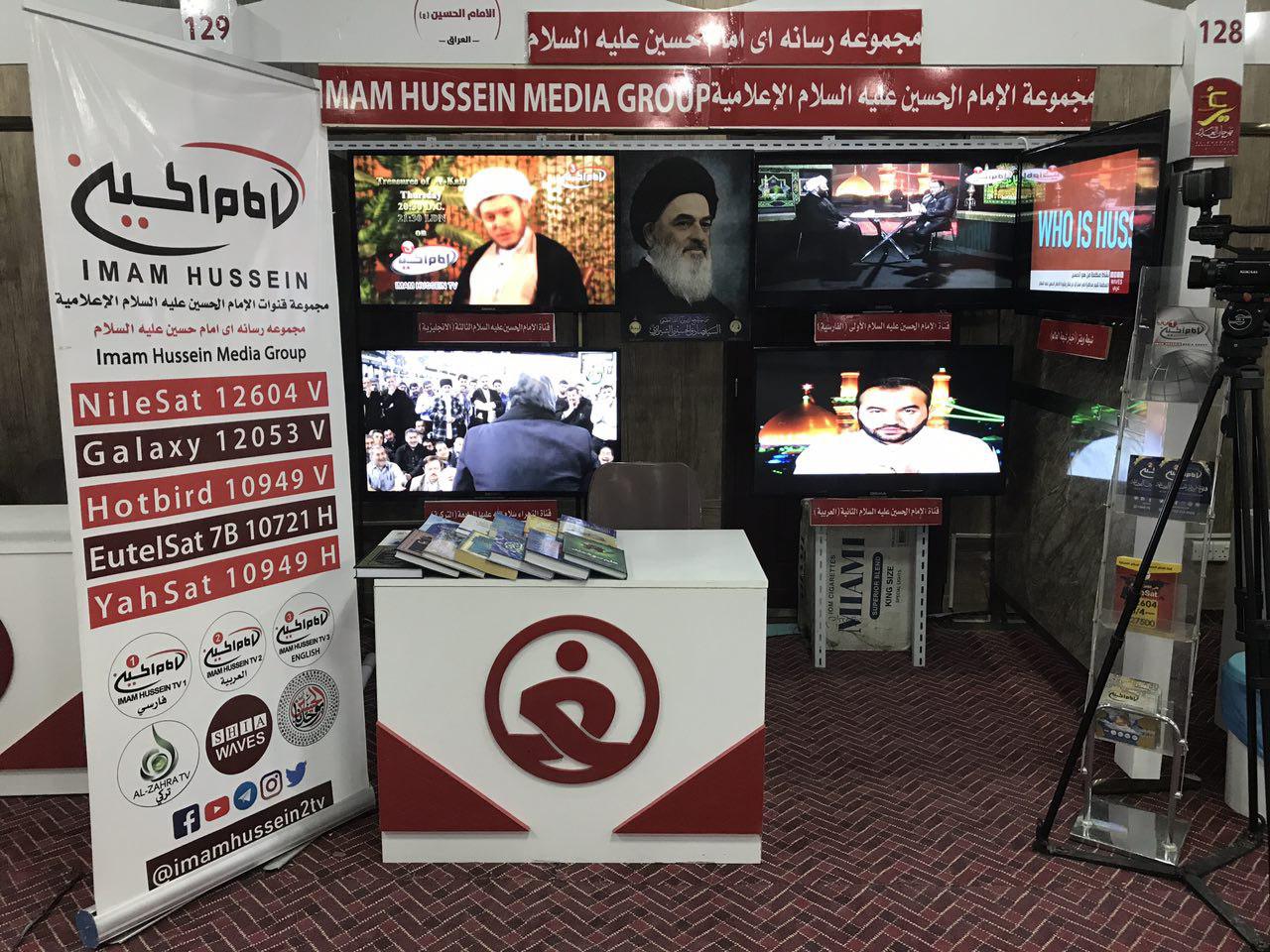 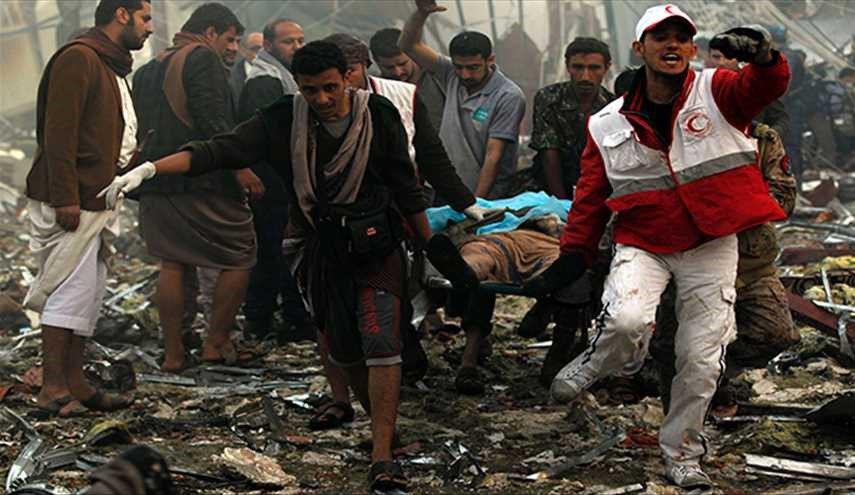 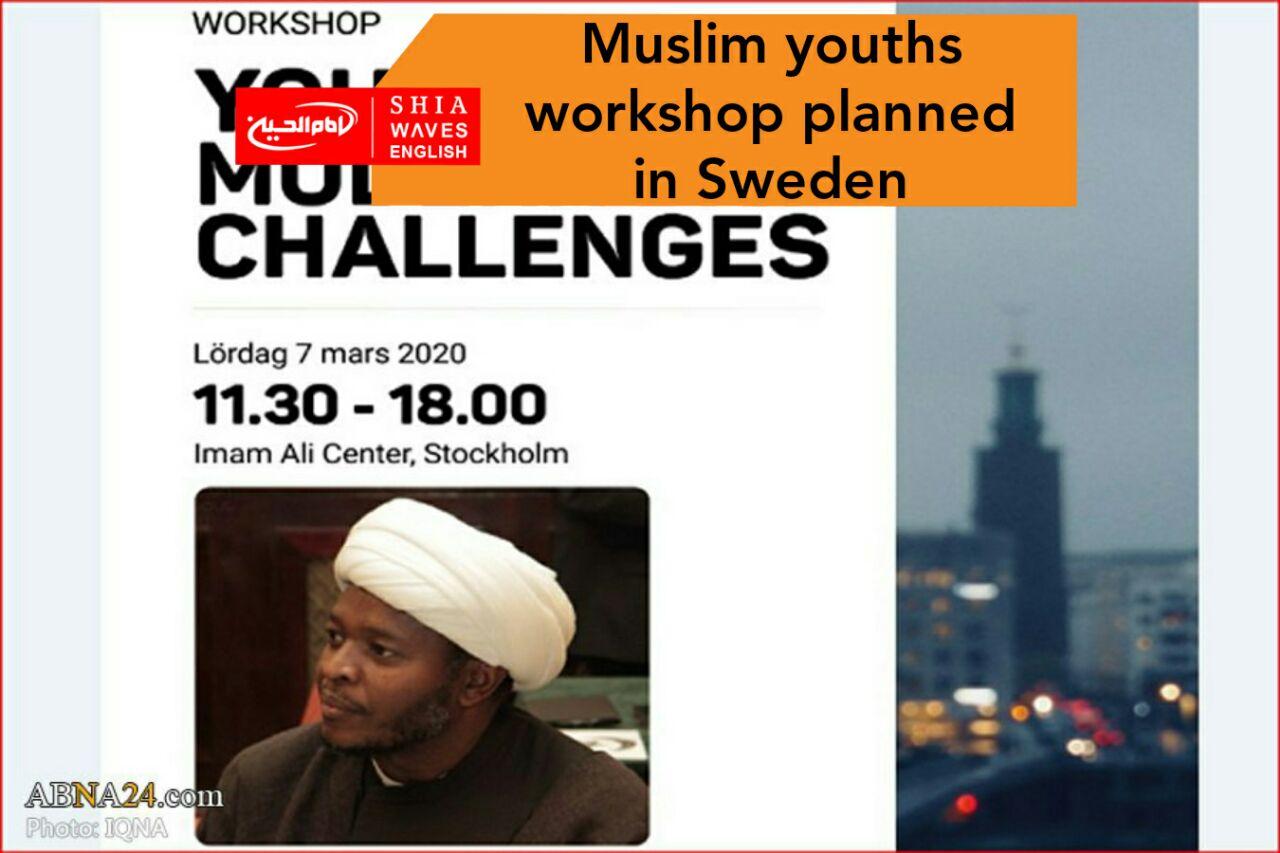