Russia Today quoted the editor-in-chief of the Islamic World magazine, Raees Suleimanov, an expert at the Institute for National Strategy, that the number of Shia Muslims in Russia represents 3% of the total number of Muslims there.
In an interview with “Eurasia Daily”, Suleimanov said that Shia sect was established in Russia gradually, in the post-Soviet period, and over a period of three decades, the number of Shias is still increasing as there are more mosques and publications.
He pointed out that the Shia communities are mainly represented by Azerbaijanis, and there are also Shias among the Tajiks of Gurono-Badakhshan.
The expert estimated the number of Shias there at no more than 3% of the total number of Muslims in Russia. 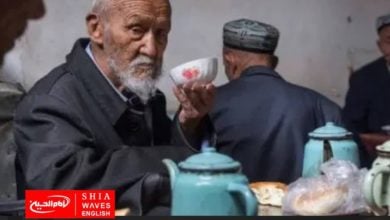 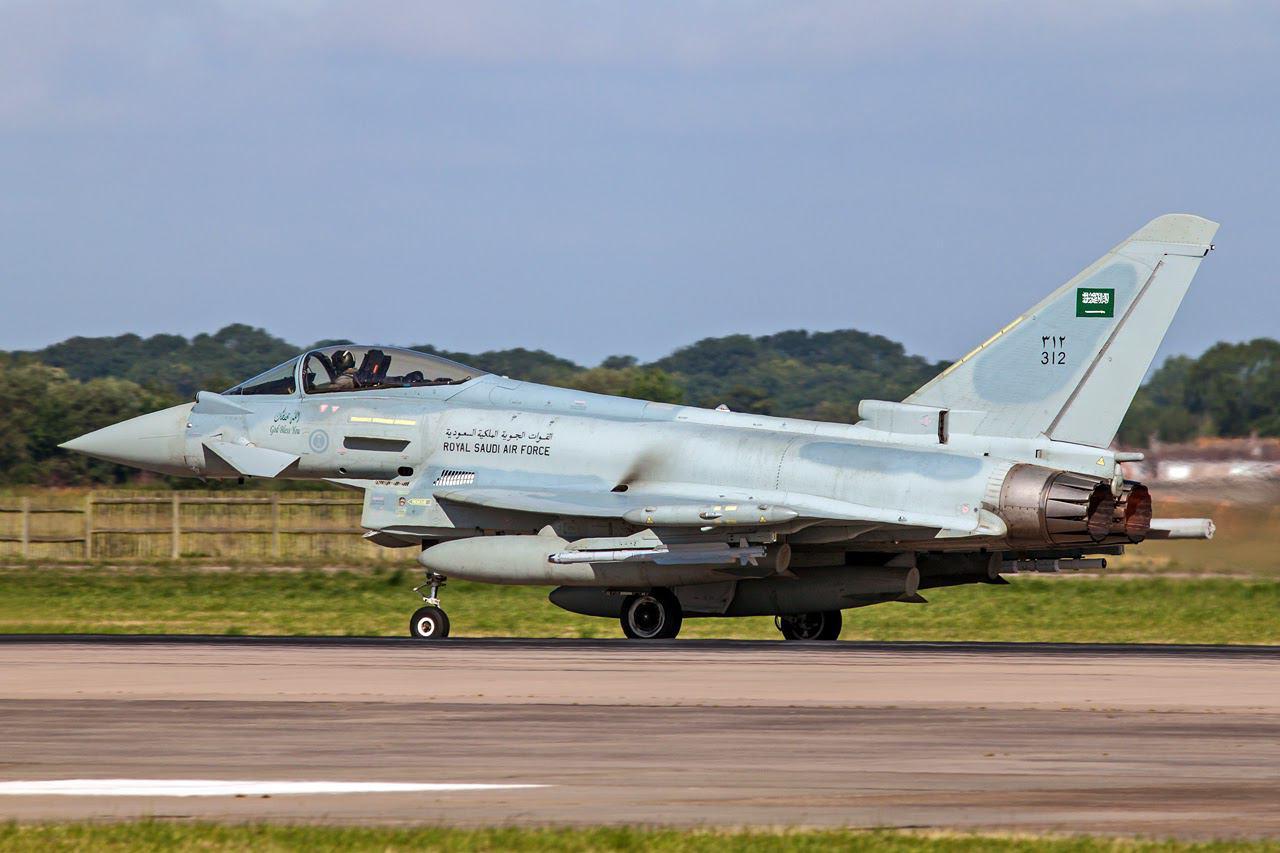 Saudi Arabia yet to sway U.N. over Yemen coalition blacklisting 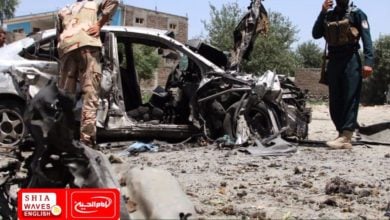 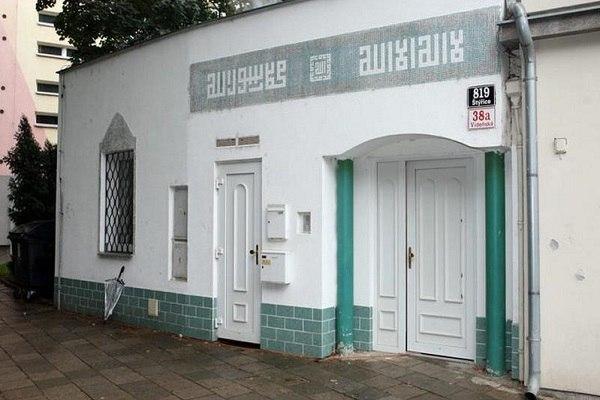 Rise of Islamophobia in the Czech Republic