The British company Evaneos, which specializes in travel trips, added the holy city of Mashhad on the list of the most beautiful cities in the world that is worth visiting and staying in, while it described the visit to the Holy Shrine of Imam Redha, peace be upon him, as “enthusiastic”, calling for the experience of visiting it.
“The city of Mashhad is the second largest city in Iran, and it developed around the shrine of Imam Redha, one of the Shia imams, and receives nearly 20 million pilgrims from all parts of the Islamic world,” the company said in its presentation of the tour guide on the city, which was followed by Shiawaves.
It added that “visiting the shrine of Imam Redha gives a complete picture of the meaning of religious fervor and defends visitors to his purpose from everywhere,” noting that “only the lucky ones reach the holy grille and feel the affection of the visitors who roam around it.”
The website also pointed out that “everything in Mashhad defines you because of the existence of this holy city, including its name and the shrine of one of the most important Shia imams, in addition to its picturesque tourist areas, as it is the capital of saffron in Iran.” 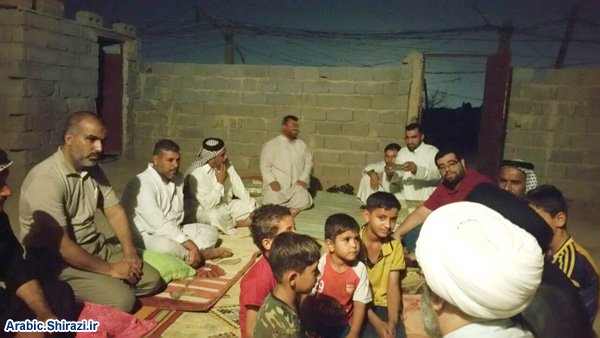 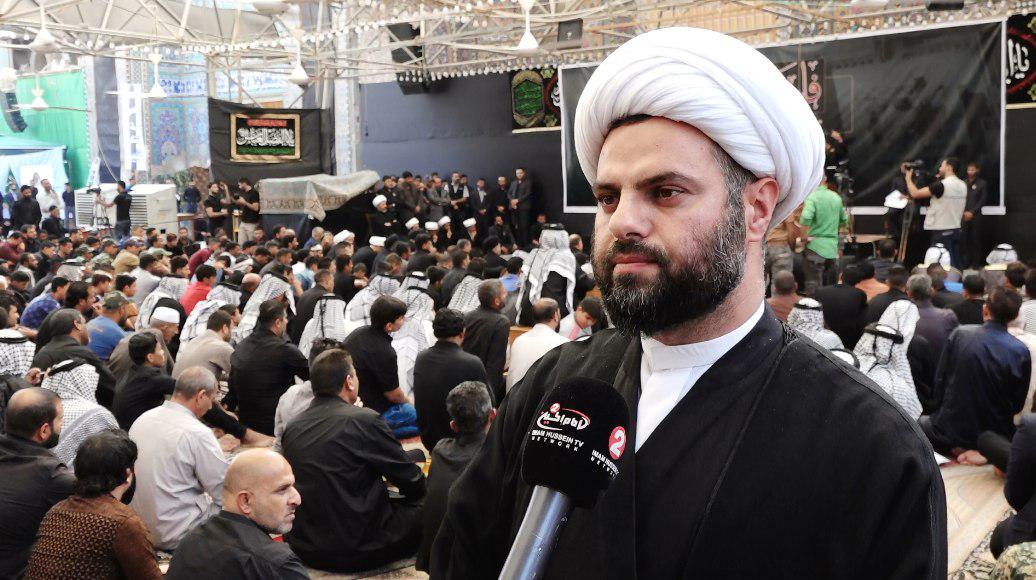 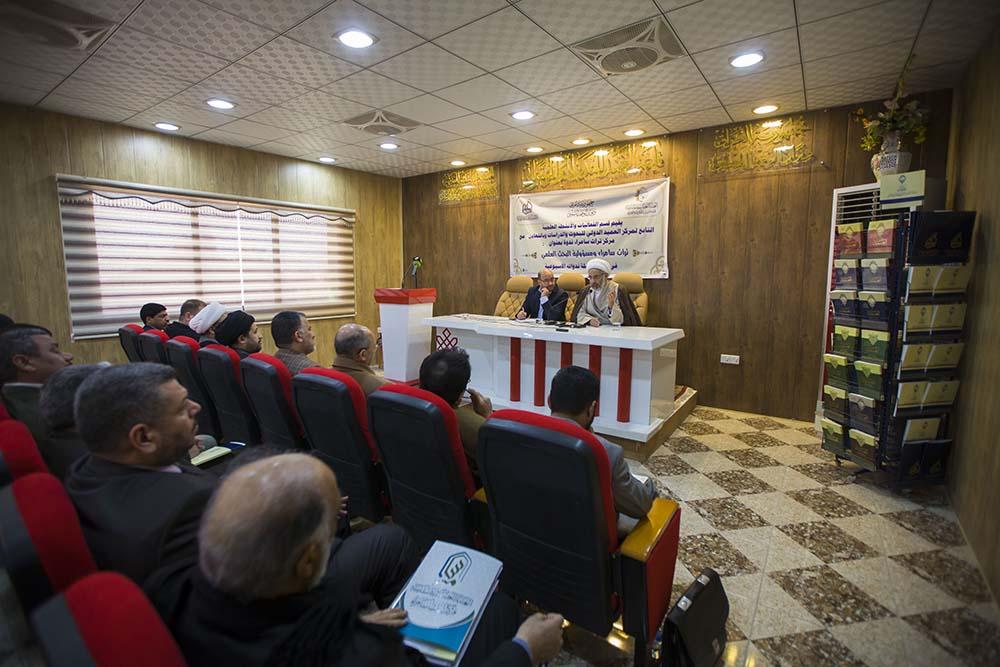 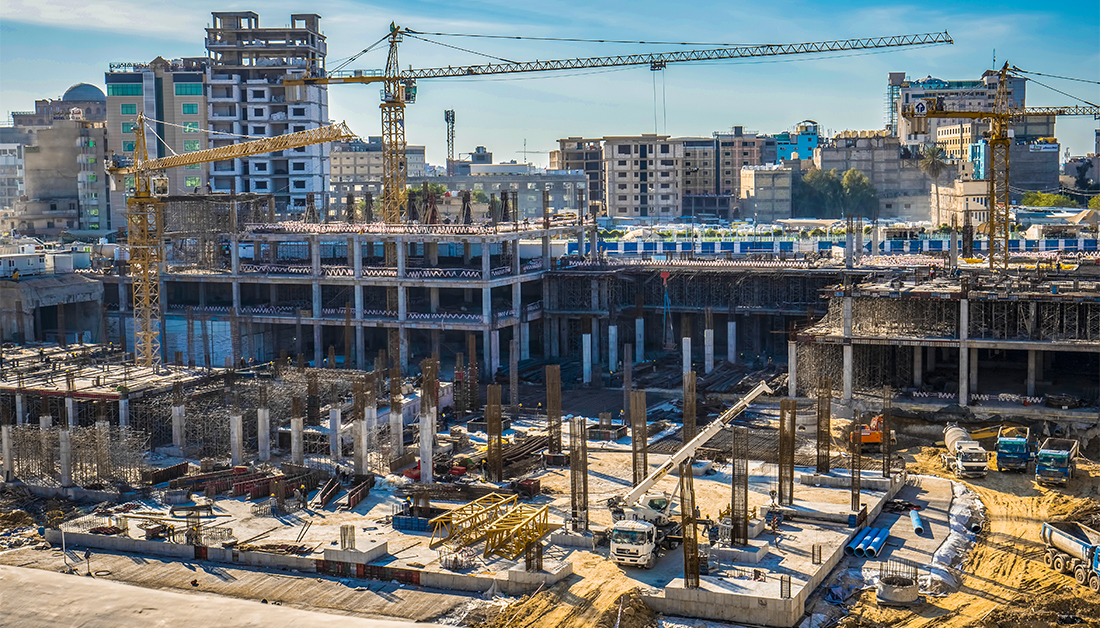