Pakistan’s Federal Minister for Religious Affairs and Interfaith Harmony said efforts are going to be made to establish an international Quran academy in the country.
Highlighting the position of the Holy Quran in Pakistan, Noor-ul-Haq Qadri said the academy will be founded in the capital Islamabad.
He said Pakistan has gained independence in the name of Islam and the religion is the basis of its identity.
He made the remarks in a ceremony held in Islamabad to honor prominent Pakistani Qari Syed Sidaqat Ali.
Qadri also said that reciting the Quran is part of the country’s culture.
Other participants in the ceremony also stressed the importance of establishing an international Quran academy in Islamabad. 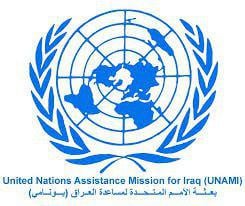 UN says 178 people killed, wounded in acts of violence across Iraq in July 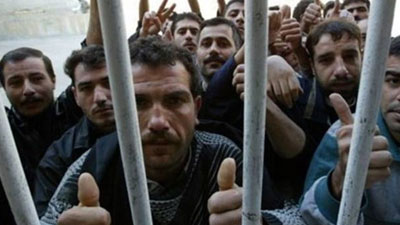 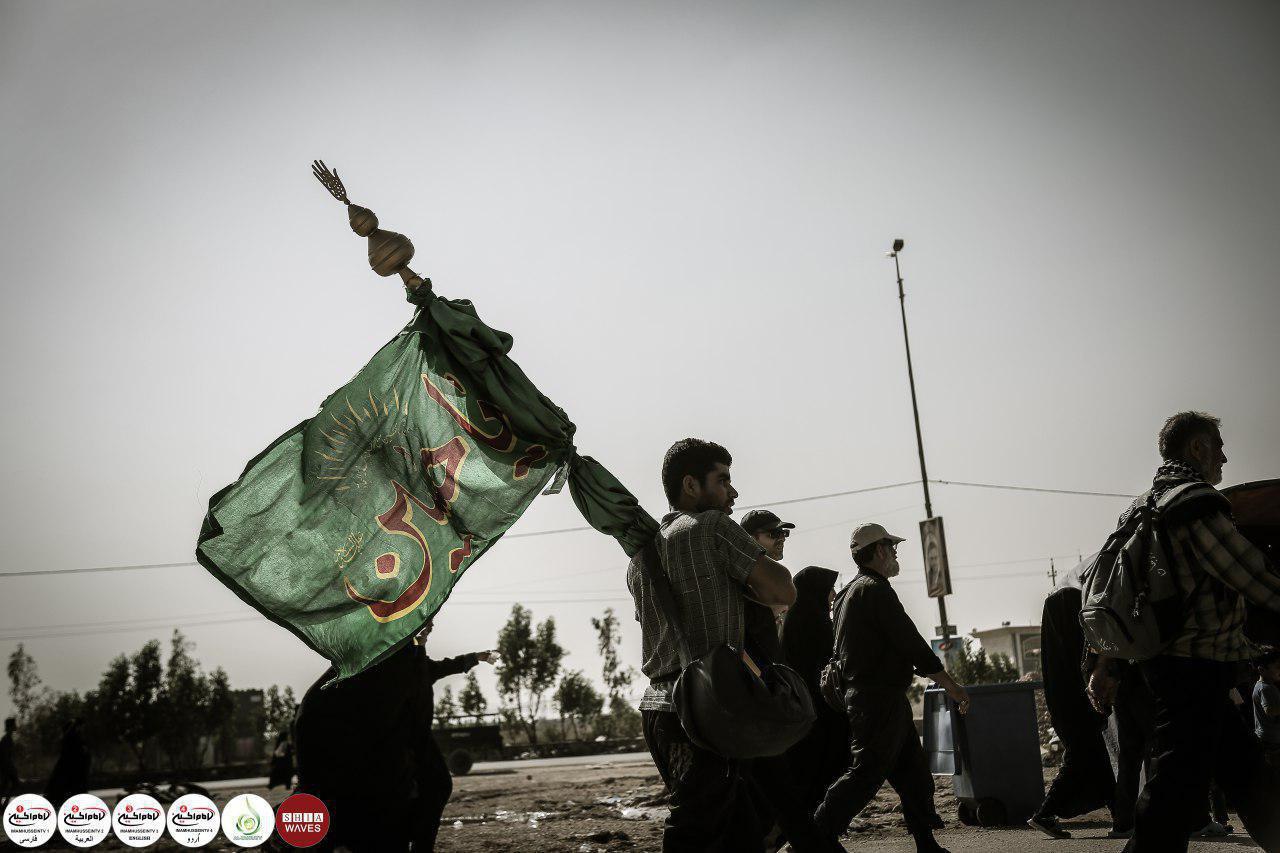 Authorities shut down nine mosques in France
19 hours ago

Iraq: Four people killed and wounded in terrorist attack in Jalawla
19 hours ago