The Iraqi Military Intelligence Directorate announced the arrest of three terrorists in Samarra, Salah al-Din province.
The directorate stated in a statement, that “among its tasks is to pursue the remnants and sleeper cells of ISIS, and with accurate intelligence information provided by the Intelligence Department of the Samarra Operations Command, and in cooperation with a force from the Third Brigade, Federal Police, three terrorists were arrested in the Al-Mu’tasim area in Samarra.”
It explained that the arrested terrorists are wanted by the judiciary according to an arrest warrant in accordance with the provisions of Article 4 of the Anti-Terrorism Act. 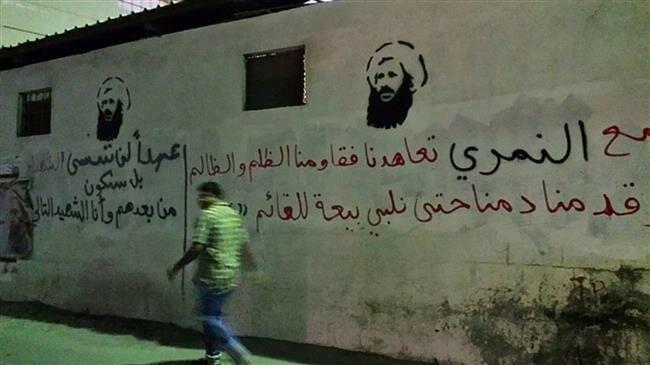 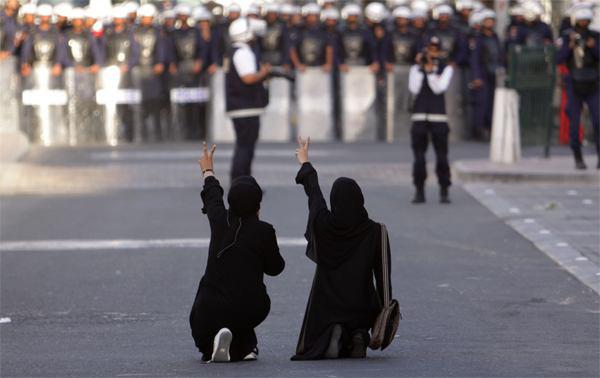 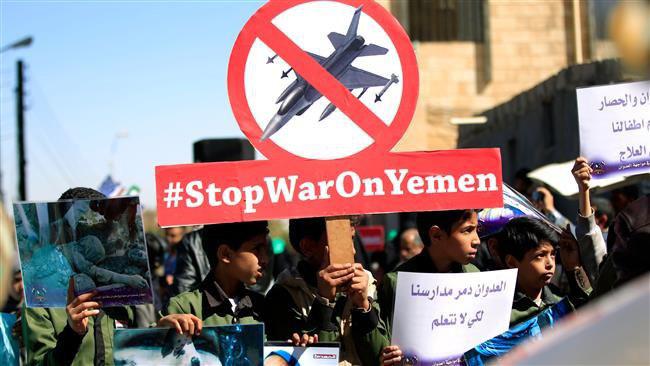